The VKB is not under attack from the amendment - PM

The VKB is not under attack from the amendment - PM 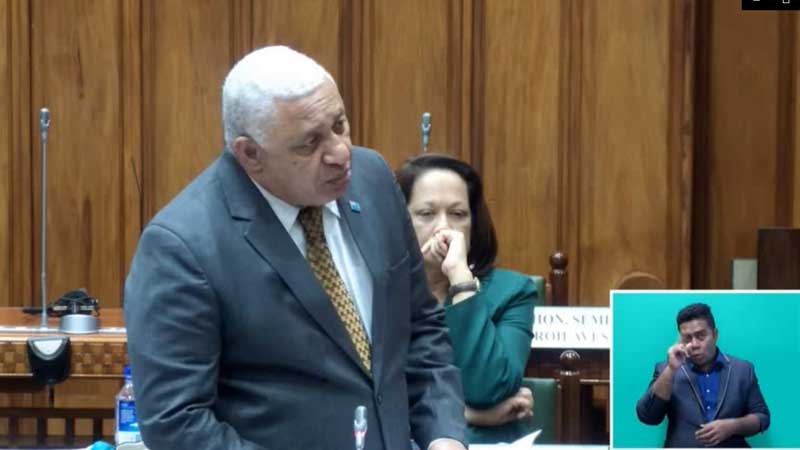 Prime Minister, Voreqe Bainimarama says as the Minister responsible for iTaukei Affairs, he wants to assure that the Births, Deaths and Marriages Registration Amendment Bill does not have any consequences on the culture, the registration of iTaukei in the Vola ni Kawa Bula and its maintenance.

Bainimarama says the VKB is not under attack from the amendment.

He says registration of new births under the Births, Deaths and Marriages Registration Act is separate and different to the registration in the VKB.

The proposed amendment also reduces the age from 21 to 18 years for those that want to change their name.

Former NRL and Wallabies star Lote Tuqiri will now help workers under the Pacific Australia Labour Mobility scheme to make a smooth transition in ... 52 minutes ago