The Open Taxi Rank system will provide equal opportunity to around 8,000 taxis - Koya

New system to come into effect from Monday

The Open Taxi Rank system will provide equal opportunity to around 8,000 taxis - Koya

New system to come into effect from Monday 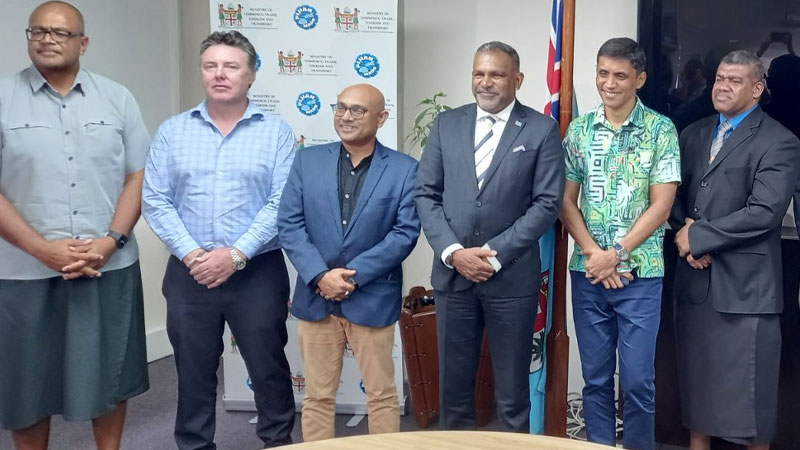 Minister for Transport Faiyaz Koya says the Open Taxi Rank system which comes into effect from Monday will provide equal opportunity to around 8,000 registered taxis.

While speaking at a press conference this afternoon, Koya says as they progress, they will be increasing the number of open ranks.

He says this will be dependent on identification of more sites and spaces for operations in conjunction with the Fiji Roads Authority.

Koya says over the past 9 months, the Open Taxi Rank Technical Working Group has been working on the transition to the new system.

He says they have been doing this in consultation with the taxi industry, including all the associations in the 3 divisions to capture the views and contributions of all taxi operators and drivers.

Koya says the system will allow taxis to operate on a first in-first out basis.

He says similar to other countries, the new system will lead to improved services and ease some financial burden on operators in the transport sector.

Koya says they have designed this model to suit the Fijian transport sector so that they can maximize benefits for operators and consumers which will provide uniformity across the board for all taxis.