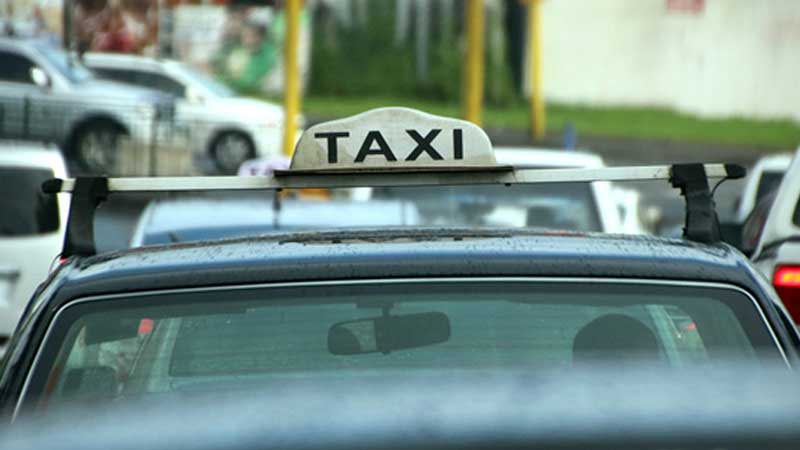 This is after the Fiji Taxi Association filed for an injunction order in the Suva High Court for the Open Taxi Base Rank System to be put on hold until the court makes a determination on the matter.

Cabbies Operators Association General Secretary Sanjesh Lal says the farcical actions by the FTA has put the industry in a disarray.

Lal says the new system is a major change in the industry after 34 years that will benefit all taxi operators in Fiji and such derisory actions by FTA shows weak management.

He says the new system enhances taxi operators to operate from 453 locations which will help make taxis accessible to the greater general public.

Lal says such fatuous idea of an injunction by the executives of the FTA shows fear of change in the industry.

He also says it does not seem that the FTA has taken into account the demographical change of towns and cities as well as societal structural changes in the last 34 years before making such decisions.

The Cabbies Association are questioning why the FTA is persistent in preserving a regulation that only benefitted a handful of taxi operators and created a lot of inconvenience to customers in modern times.

They are calling on the Fiji Taxi Association to stop such clownish actions and work with relevant industry stakeholders in establishing guidelines, pushing for amendments to current laws governing the industry and moving forward into the modern era.

When questioned, Fiji Taxi Association General Secretary Ashwin Lal says on 20th September last year, authorities were on the road to show the operators how the new system would operate and adds this is not a consultation.

Ashwin Lal says a number of taxi drivers were also fussing with the authorities when they were on the ground.

He says Sanjesh Lal would understand why the Association is objecting to the system if the taxi business was his bread and butter.

Ashwin Lal is questioning what Sanjesh Lal knows about the taxi industry and adds some drivers have spent a lot of money on their base.

He adds this is like asking someone to move out of their home.

The Open Taxi Base Rank system comes into effect from tomorrow.

A suspect is in police custody after the death of a 19-year-old man in Vatukacevaceva in Ra. Police spokesperson Ana Naisoro says the man was ... 52 minutes ago