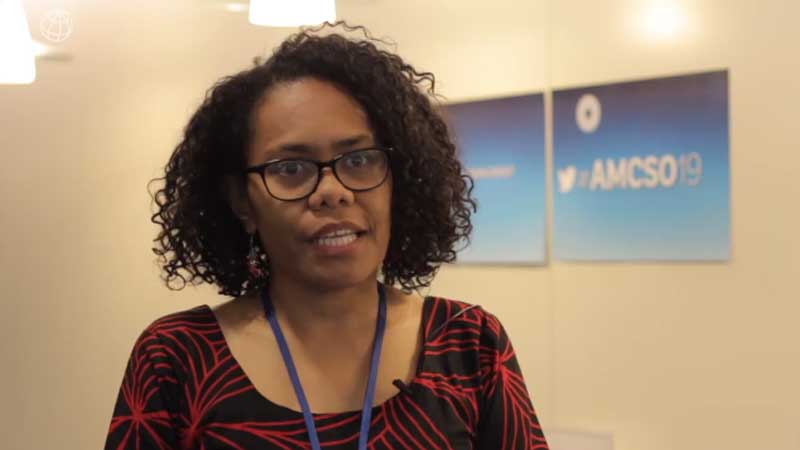 The Fiji Council of Social Services say the Constitution is not effectively looking after the rights of all Fijians if people who are most vulnerable are unable to access their full rights during a crisis.

The Council and other NGOs had a meeting today to develop a contingency plan which would ensure that people continue to enjoy their rights and live in dignity in a crisis or even a natural disaster.

Executive Director, Vani Catanasiga says they are making sure that they are not only generally serving communities but are specifically targeting those who are often left out such as the elderly, people with disabilities, single mothers and even children.

Catanasiga says the Constitution is about protecting the rights of these people as well.

She says what they have noticed during a crisis is that sometimes government agencies begin moving away from their mandates that they were originally purposed for.

Catanasiga adds if the gaps in our society are not addressed then people will be left out, something which they have seen in the last couple of months.

She says they hope our leaders begin to look at ways to ensure the full realization of the rights of Fijians even during a crisis.