The Births, Deaths and Marriages Registration Amendment Bill and the other 2 bills do not take away the birth right of anyone – Dr Waqainabete

The Births, Deaths and Marriages Registration Amendment Bill and the other 2 bills do not take away the birth right of anyone – Dr Waqainabete 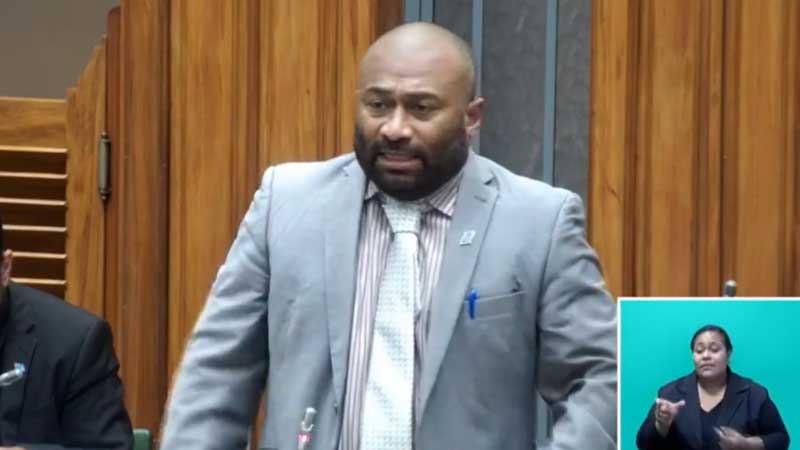 Health Minister Dr Ifereimi Waqainabete says the Births, Deaths and Marriages Registration Amendment Bill and the other two bills being debated in parliament, does not take away the birth right of anyone.

While supporting the bill in parliament this afternoon, Dr Waqainabete says if you look at the three bills, they are consistent with best practices.

He further says he finds it very despicable that the Opposition would bring up the race card in this discussion.

Dr Waqainabete says what this means is to ensure a person who has multiple names will align to one name.

He says there is nothing sinister in this.

The proposed amendment also reduces the age from 21 to 18 years for those that want to change their name.

Former NRL and Wallabies star Lote Tuqiri will now help workers under the Pacific Australia Labour Mobility scheme to make a smooth transition in ... 53 minutes ago