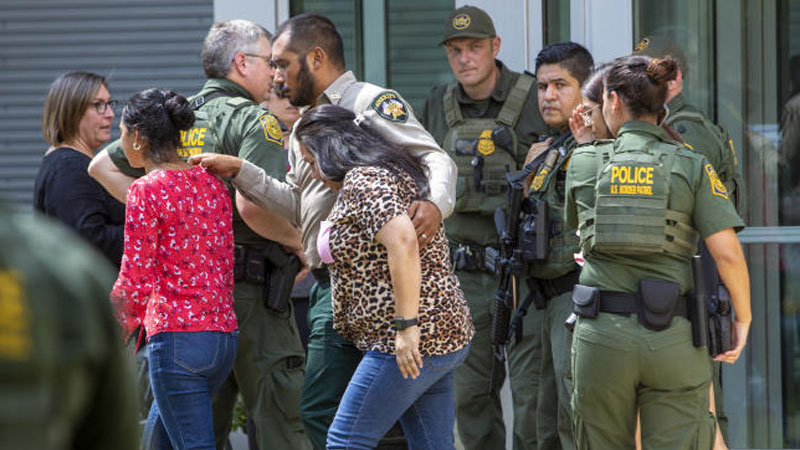 The death toll for the shooting at a primary school in Texas this morning has risen to 21 which includes 19 children and 2 adults.

The 18-year-old gunman opened fire in the city of Uvalde before he was killed by law enforcement.

Investigators say the suspect was armed with a handgun, an AR-15 semi-automatic rifle and high-capacity magazines.

The teenager is suspected of shooting his grandmother at the start of the rampage.

US media report he may have been a high school student in the area.

The marginalized, at risk and poor in the community will now be able to get much needed support through the opening of DHIVE Community Centre in Marti... 31 minutes ago
LATEST NEWS