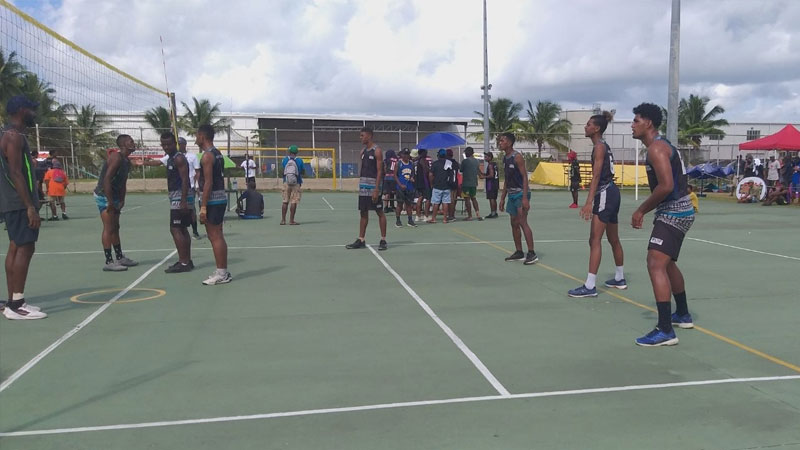 12 men’s teams and 8 women’s team have qualified for the knockout stages of the FWCC Easter Volleyball Championship.

Four other teams will be confirmed tomorrow after the last round of pool matches for the men’s division.

The knockout stages will be held tomorrow.