Taz from Stereo Nation passes away

Taz from Stereo Nation passes away 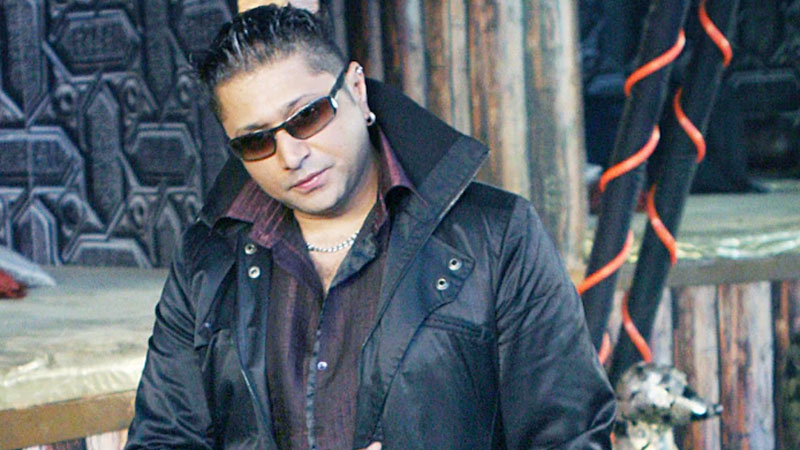 Some of his famous songs were Nachenge Saari Raat, Thora Daaru Vich Pyar from the movie Tum Bin, It's Magic from the movie Koi Mil Gaya and Mujhpe To Jadoo for the movie Race (2008).

His real name was Tarsame Singh Saini and was 54 years old at the time of his death.

Taz was suffering from hernia but due to COVID-19 his surgery was postponed by 2 years. As his health deteriorated, Taz was reportedly in a coma but had recovered.

He later died due to liver failure.

The marginalized, at risk and poor in the community will now be able to get much needed support through the opening of DHIVE Community Centre in Marti... 6 minutes ago
LATEST NEWS