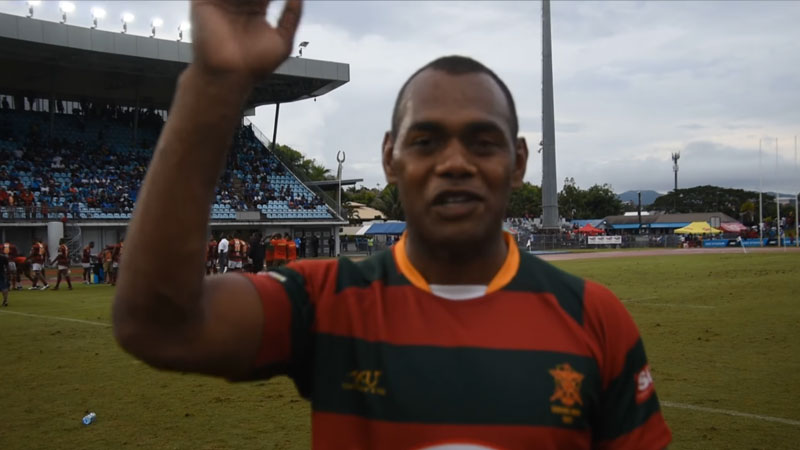 Tamaya says they have seen the video and the support from the military personnel in Iraq, Golan Heights, Solomon Islands and Sinai and through their prayers they were able to be victorious.

Police were leading 17-15 in the dying moments of the match before Army were awarded a penalty which Manu successfully converted.

Army scored the first try through Aporosa Kenatale who made a brilliant kick and chase effort.

Police hit back with a penalty and a try to Sireli Kaloucava before Army scored their second try through Jeke Suguturaga to level the score at 10-all.

Police got their second try through Timoci Sauvoli to take a 17-10 halftime lead.