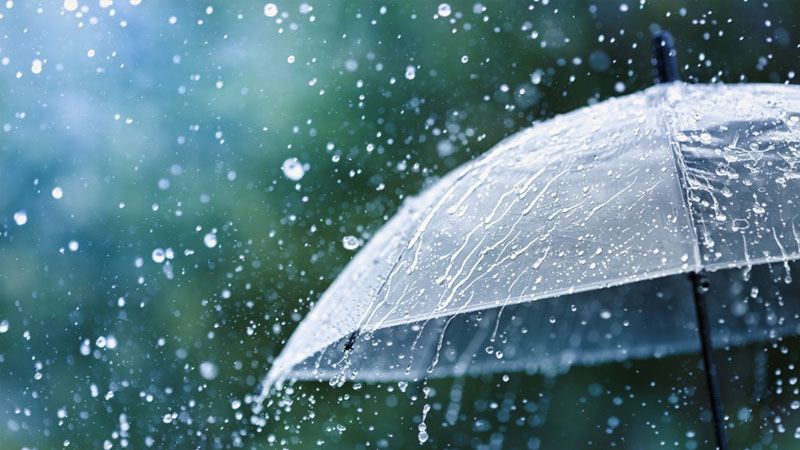 Expect to experience occasional rain, heavy at times with a few squally thunderstorms as a heavy rain alert remains in force for parts of the Fiji group.

People planning to go out to sea or those who are driving are advised to take caution as rain is expected to continue tonight.

It says the heavy rain alert also remains in force for the Macuata and Bua Province and the Southern Lau group.

The Nadi Weather Office says this is due to a trough of low pressure associated with cloud and showers that lies slow moving over the Northern parts of the group.

It adds that another trough of low pressure is moving towards the group from the West it’s associated cloud and rain is anticipated to affects most parts of the country tonight.