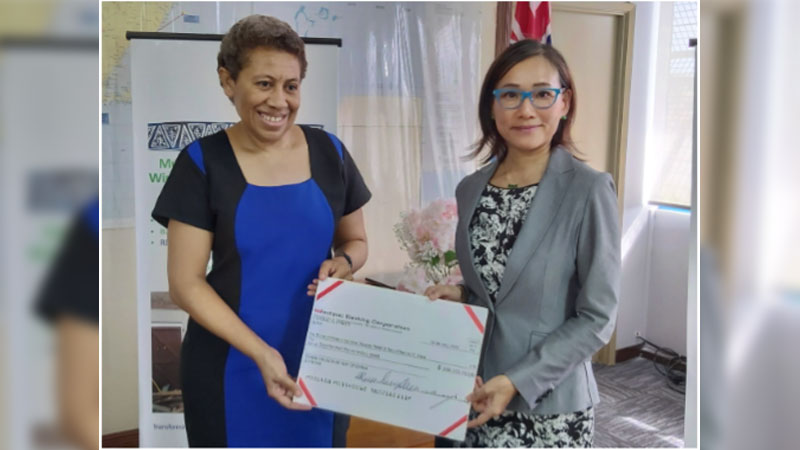 Fijians affected by TC Yasa and Ana are expected to benefit from the $400,000 donation provided by Taiwan to Fiji.

Representative of Taipei Trade Office in Fiji, Jessica Lee says this donation is a reflection of Taiwan’s goodwill and friendship to the government and people of Fiji.

Lee says the Taiwanese people will stand in solidarity with their Fijian friends in these trying times.

She says with the strong leadership of Prime Minister Voreqe Bainimarama, the country will soon recover from the disaster and people’s lives will be back to normal.

Acting Deputy Secretary of Ministry of Rural and Maritime Development and Disaster Management, Arieta Dimuri says the Fijian government is grateful for the donation and appreciates Taiwan’s goodwill and friendship towards Fijians.

Dimuri says the relief fund will be used to purchase emergency supplies for people affected by the two cyclones.