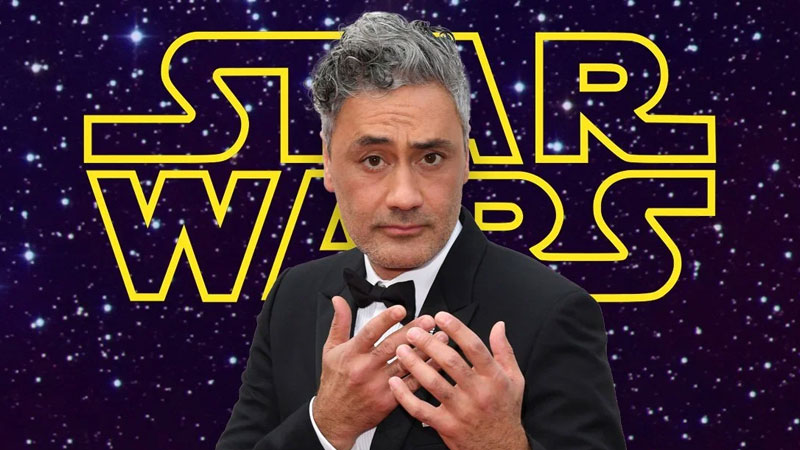 Oscar-winning film-maker Taika Waititi will direct and co-write a new Star Wars film to be released in cinemas.

BBC News reports he will write the unnamed film with Scotland's Krysty Wilson-Cairns, who was nominated for an Oscar for 1917.

The Mandalorian is already streaming and gave Waititi his introduction to the Star Wars universe when he directed the series one finale and voiced the droid IG-11.

New series are also being made for Disney+ about Obi-Wan Kenobi and Cassian Andor.

On the big screen, other Star Wars movies currently planned include a trilogy masterminded by The Last Jedi director Rian Johnson; and another spin-off created by Marvel Studios boss Kevin Feige.

The news was released on "Star Wars Day" - May the fourth.