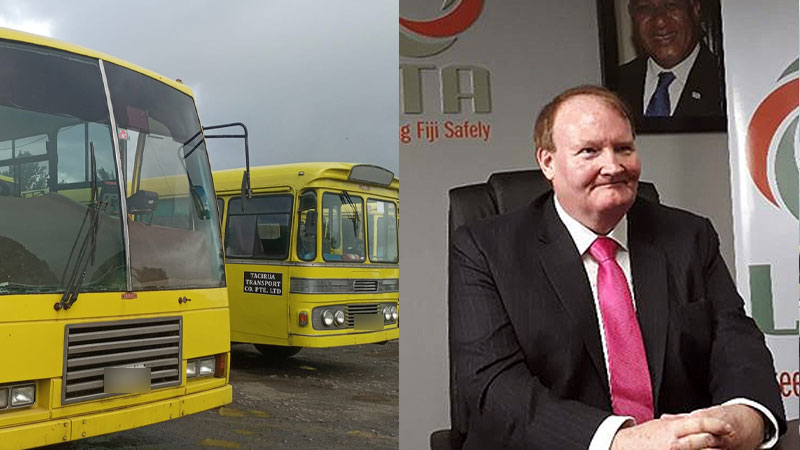 Tacirua Transport Limited will be facing disciplinary action for illegally operating a school bus route without prior authorisation from the Land Transport Authority of Fiji.

LTA CEO, Samuel Simpson says this issue came to light after they saw a post on Facebook stating that Tacirua Transport would no longer be continuing an afternoon school route that they had been operating from St.Marcellin Primary School in Vatuwaqa.

He says following a meeting with the school earlier in the day, their officers also met with local bus operators to arrange for an emergency afternoon school trip starting yesterday afternoon.

Simpson says a new bus operator will be selected after the evaluation and alternative arrangements will be made. 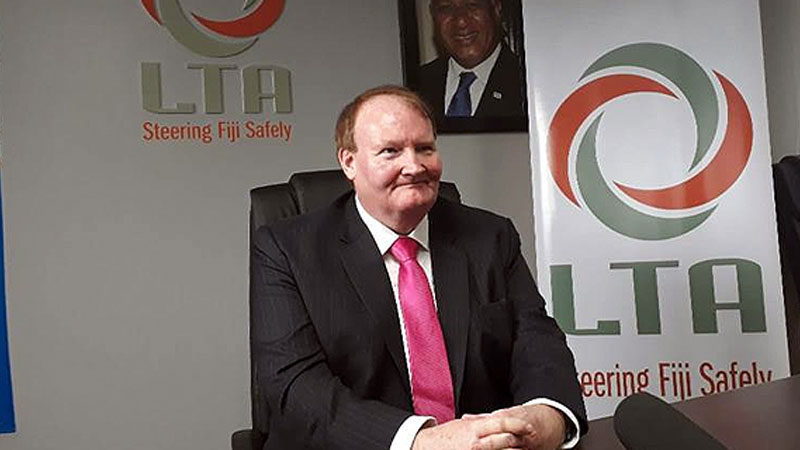 He says it is against the law for bus operators to operate outside of their authorised Road Route License and bus operators are aware of this as it is part of the conditions of their bus permits.

He adds this is completely illegal and they will be brought before the LTA Board for disciplinary action.

Simpson says as a bus operator, the responsibility lies solely on their shoulders.

He says this is not some obscure piece of information for bus operators and over 800 Road Route Licenses have been issued in Fiji and many of the same operators have multiple Route License.

Simpson says any bus operator that breaks the rules will have to face the consequences, especially if they are knowingly breaking the rules.