TLTB receives $3.8 million from Govt as part of the Committee of Better Utilisation of Land payment

TLTB receives $3.8 million from Govt as part of the Committee of Better Utilisation of Land payment 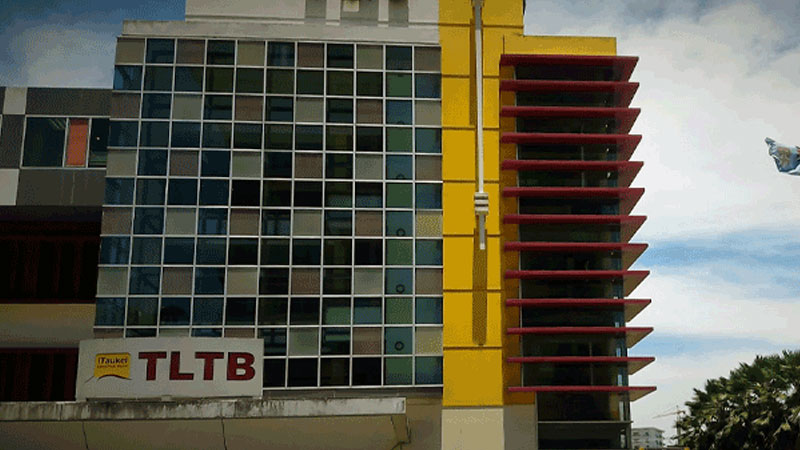 The iTaukei Land Trust Board has received a total of $3.8 million from Government this week as part of the Government’s Committee of Better Utilisation of Land payment programme for the July to December 2021 period.

This was distributed to 1,471 iTaukei landowning units (Yavusa, Mataqali and Tokatoka) whose land are leased out for agricultural purposes and were entitled to this payment, and another 130,632 individual landowners had their shares distributed equally to their individual bank accounts this week.

CEO Tevita Kuruvakadua says that the support of the Government in this area has really helped the farmers with agricultural leases especially sugarcane farmers whose land leases had expired while at the same time provide incentives for landowners to provide their consent for the leasing of their land that they do not require in the immediate term.

Kuruvakadua also says the Committee of Better Utilisation of Land payment was processed on 11,072 tenants lease as compared to the 9,316 that were assisted in the first six months of 2021.

He adds that this has brought the total amount paid by Government through the Committee of Better Utilisation of Land programme and distributed to landowners in 2021 to $6.8 million.

Kuruvakadua highlighted that a total of $87.3 million has been paid as Committee of Better Utilisation of Land rent subsidy by the Government since the start of the initiative in 2010 and its main objective is to encourage the access and use of available and utilized iTaukei land to promote the productivity of land particularly for agricultural purposes.

A man in his 30s from Tau Village, Nadroga has passed away following an accident after 9 last night. Police say the victim was driving the vehicle ... 36 minutes ago
LATEST NEWS