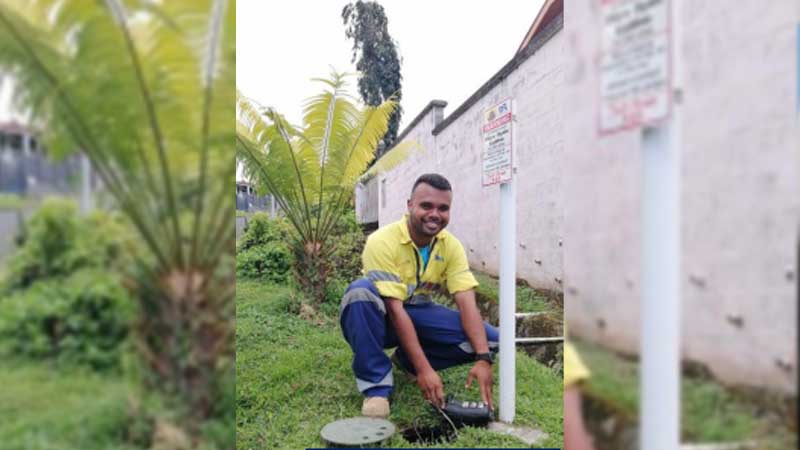 Telecom Fiji Limited says it continues to increase the coverage of its Fibre-to-the-Home broadband and wireless 4G+ service to customers throughout Fiji which will deliver ultra-speed internet via fibre optic cables right to residential homes.

The company says these services remain integral to their long term commitment for economic growth and improving the Fijian quality of life.

Telecom Fiji says it has invested in expanding fibre infrastructure and improving internet access in more parts of Fiji and a key part of this change has been upgrading and replacing legacy infrastructure, like traditional copper wires and cable internet which were originally intended to transmit voice only, limiting the amount of internet data.

The company says fibre cables will be installed all the way to the homes resulting in faster internet access.