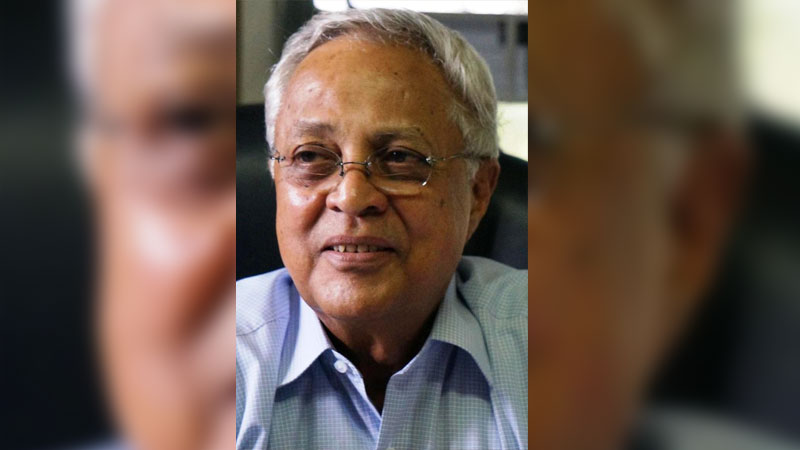 The FLP Leader says he is concerned that students’ university education will be affected and it will also affect the overall reputation of USP.

He also believes that USP Pro-Chancellor Winston Thompson is unable to accept the USP Council’s decision not to investigate Vice-Chancellor Pal Ahluwalia.

Chaudhry says he hopes the Prime Minister is taking notice of this and will take some action to maintain Fiji’s reputation as a brother to the smaller Pacific Island nations.

Minister for Economy, Aiyaz Sayed-Khaiyum has not made any comments.

Govt withholds $27.7 million USP grant until a resolution on the highlighted matters

The Fijian Government says the letter sent to the Pro-Chancellor and Vice-Chancellor of the University of the South Pacific on 23rd of September 2020 speaks for itself.

The government has said in a statement that this is not a matter to be resolved through the media.

It says that for this financial year, $27.7 million has been allocated to USP, part of the Fijian Government’s contribution, which will be disbursed once a grant agreement is signed and upon resolution of the matters which have been highlighted in the letter.

It says from January 2020 to date the Fijian Government has paid $21.8 million.

The government looks forward to the matters in the letter being addressed expeditiously.