TSLB’s decision was made without government’s approval - AG

TSLB’s decision was made without government’s approval - AG 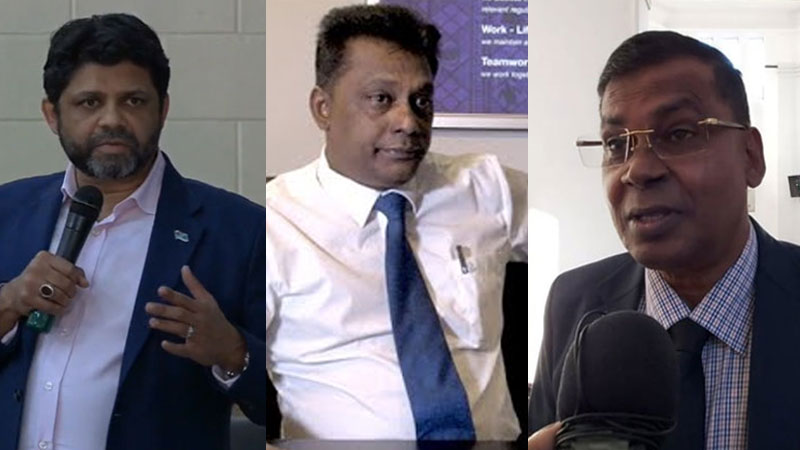 National Federation Party Leader, Professor Biman Prasad says the suspension and termination of scholarships of students under the pretext of failing to achieve an average GPA of 3.9 shouldn't have happened in the first place.

Prasad says NFP had called on both the Attorney General and Education Minister to intervene and put an end to the decisions being made by the Tertiary Scholarship and Loans Board.

Prasad says now that the Attorney General has made it clear that government was never consulted by TSLB Board, the Chair and the CEO of TSLB should be taken to task for bringing uncertainty to students and parents.

He adds a review of the decision is not good enough and it should be rescinded immediately because it is not a government policy.

Minister for Economy, Aiyaz Sayed-Khaiyum directed the Board and CEO of the TSLB yesterday to urgently review their decision.

He has thanked the students who raised the issue with him.

Sayed-Khaiyum says during the meeting, a number of issues were also raised on the implementation of other TSLB polices.

The Minister for Economy will be holding further discussions with the CEO and the Board of TSLB to review matters such as GPA requirements, the notification process, and probation and suspension protocols to ensure the decisions affecting students are fair.

When contacted today, the Chairman of the TSLB, Rakesh Ram says they will be looking at the points raised by students in relation to their decision.

Ram says he is currently working with his Directors to prepare a response and they should be able to provide more details once it is ready.