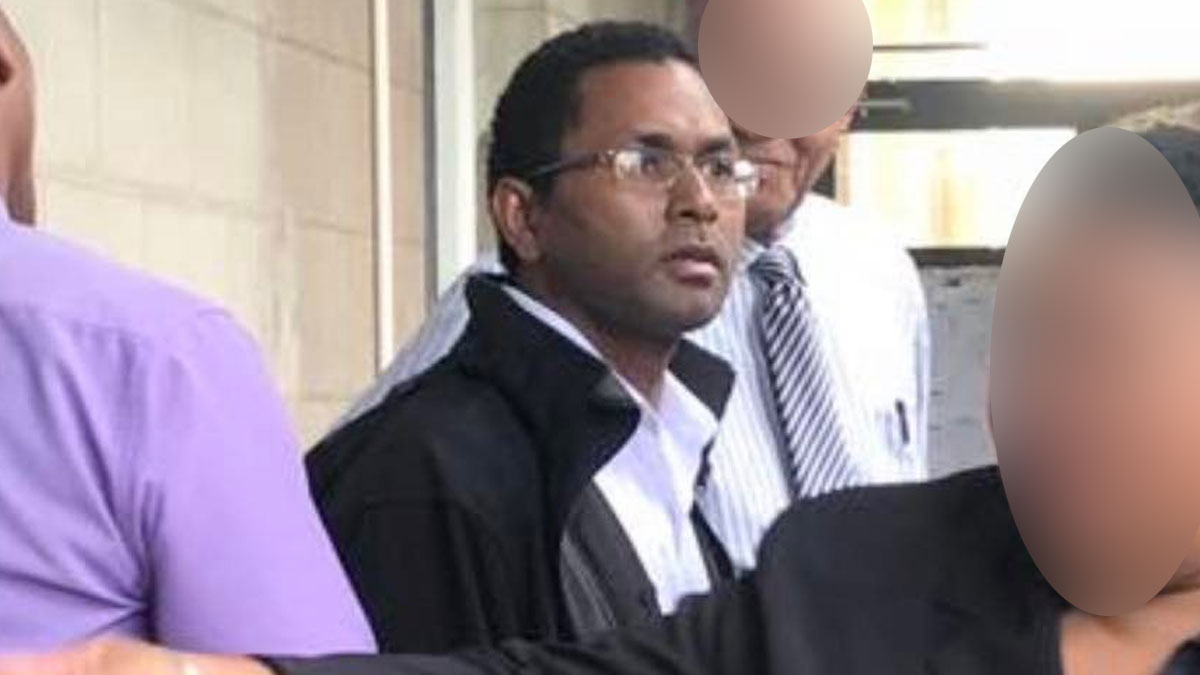 A suspended surgeon at the CWM Hospital facing sexual assault charges has been granted bail.

Dr Joji Vakadiwaiwai has been charged with 2 counts of sexual assault and it is alleged he committed the offences against an intern between May and June 2020.

He also has another case of a similar nature.

The prosecution also informed the court that more complainants are coming up.

Prosecutor Sitiveni Baleitaveuni objected to bail as he says the charges are serious and there was a breach of trust.

Vakadiwaiwai’s lawyer Tanya Waqanika informed the court that the suspension stipulates that her client does not go in the vicinity of CWM Hospital.

Waqanika also informed the court that her client does not know where the victim lives.