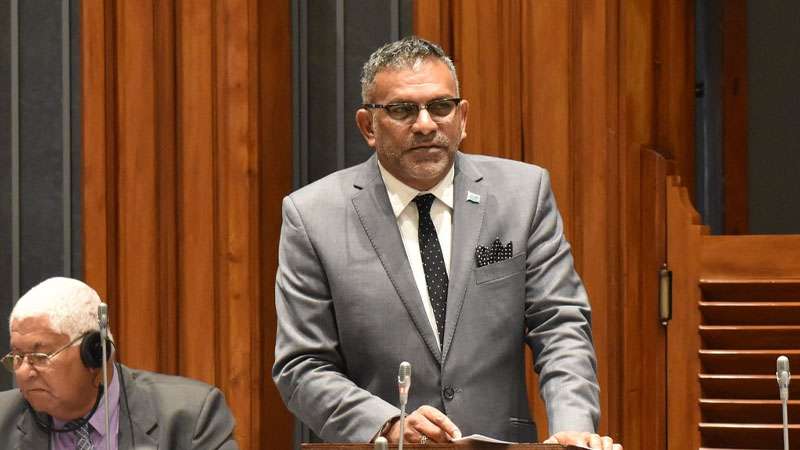 Minister for Tourism, Faiyaz Koya says according to a recent survey of close to 40 hotels around Fiji, the average hotel occupancy rate was approximately 55%.

Koya says these were all our own people, staying an average of 2 nights.

While contributing to the budget debate, Koya says whilst the borders remain closed, they have focused their marketing on domestic tourism – through the “Love our Locals”.

He adds in Fiji, visitor arrivals are expected to decline by 75% this year, whilst earnings as per July 2020 forecast is expected to reduce by 70%.

Koya also says through Tourism Fiji, they have significantly realigned their marketing strategies for the coming financial year.

He says the budget allocation for markets are being re- prioritised and re-diverted adding for example, a portion of the budget for markets such as North Americas, China and India are being redirected to Australia and New Zealand.

Koya adds it goes without saying that Australia and New Zealand will play a key role in our tourism recovery and given that Fiji makes only a small percentage of their outbound markets, there is immense opportunity for growth.

PNG has confirmed 7 more COVID-19 cases today with 3 from yesterday and 4 for today. Yumi FM News reports these 7 cases are all linked to a mining ... 42 minutes ago

The US Embassy has today in partnership with the Asian Foundation donated various books to the Suva City Carnegie Library. While making the ... 50 minutes ago