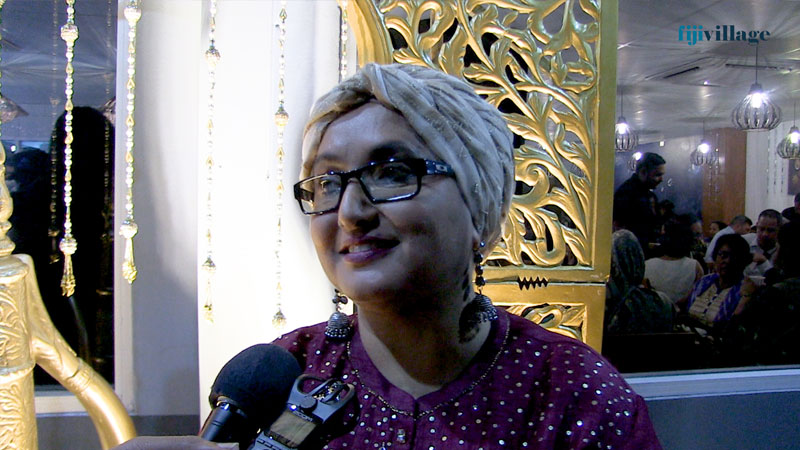 Rashida Khatoon who lost her mother when she was four years old, says her passion for cooking started by helping her grandmother in cooking, and she has now opened the new-look Zamzam Restaurant in Samabula.

Khatoon who is originally from Daku in Vanua Levu started selling roti parcels, fish and cassava at a kiosk at the Suva Market.

She says she only studied until class 6 and helped her grandmother.

Khatoon got married at the age of 16 and has three children.

She adds she specializes in traditional Fiji Indian curries that were made by the mothers and grandmothers when they first came to Fiji during the Girmit era.

Khatoon says she remembers most of her customers from the market when she set up the small restaurant in 2017.

She also says she had a small tea business from which she earned enough to start a buffet cafe and moved to Yatu Lau Arcade, and then later to Nina House.

Khatoon had started off a small restaurant in Moala Street in 2017 which became the talk of the town and people from around Fiji and even abroad always came to Samabula to have the Fijian style made curry.

With the opening of the new restaurant last night, Khatoon says she will bring back the traditional free range chicken curries cooked on the wooden stove and rotis made from baking powder, which was very popular in the Northern Division.