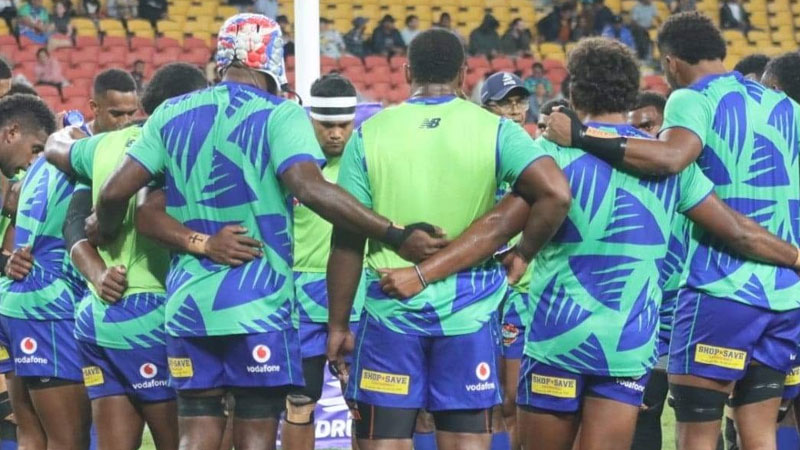 Wallaby, Tom Wright scored a double as the Brumbies claimed a 33-12 bonus point win over the Swire Shipping Fijian Drua in the Super Rugby in Brisbane last night.

Wright opened the scoring as the Drua found themselves down to 14 men after a yellow card to Tuidraki Samusamuvodre for a high tackle.

Cameron Clark crossed in the corner as the Brumbies took a 12-0 lead at the break.

The Fijian Drua struck back through Onisi Ratave who scored twice in the second half.

Billy Pollard and Connal McInerney also scored a try each for the Brumbies.

The Fijian Drua is on a bye next weekend.