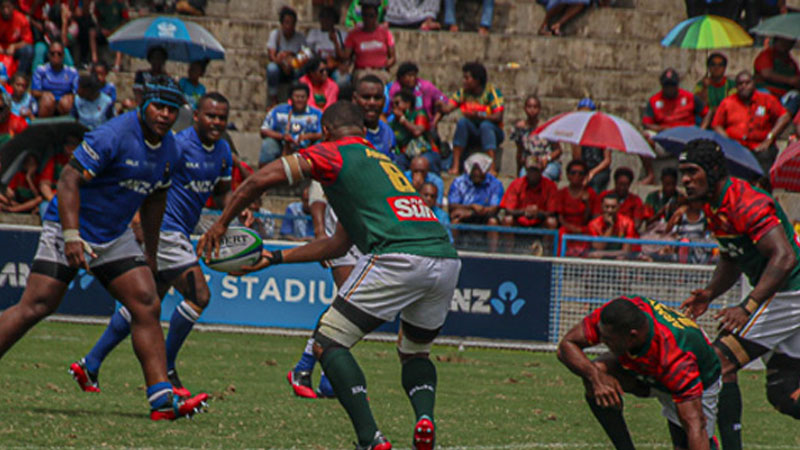 The 2021 Ratu Sukuna Bowl tournament is set to go ahead on the 17th of December and is expected to bring smiles to the faces of families and fans alike.

The Organising Committee says despite the reduction in the number of sports to be contested, main events such as netball, volleyball, rugby league and rugby union 15s will attract fans craving for live sports action after months of sports on pause due to the pandemic.

They say while most players from both the disciplined forces had to exchange their training gear for frontline gear as they battle the killer virus, it will in no way reduce the intensity and high level of competition.

Fijian Drua centre Kalaveti Ravouvou who will make his debut for the Vodafone Flying Fijians this afternoon is relishing the opportunity to play again... 11 minutes ago
LATEST NEWS

20 people were charged with a total of 47 counts of serious sexual offences last month. Of the 20 people charged, two were 17-year-old boys who ... 20 minutes ago