NFP’s statement is baseless and disrespectful to farmers - Dutt

NFP’s statement is baseless and disrespectful to farmers - Dutt 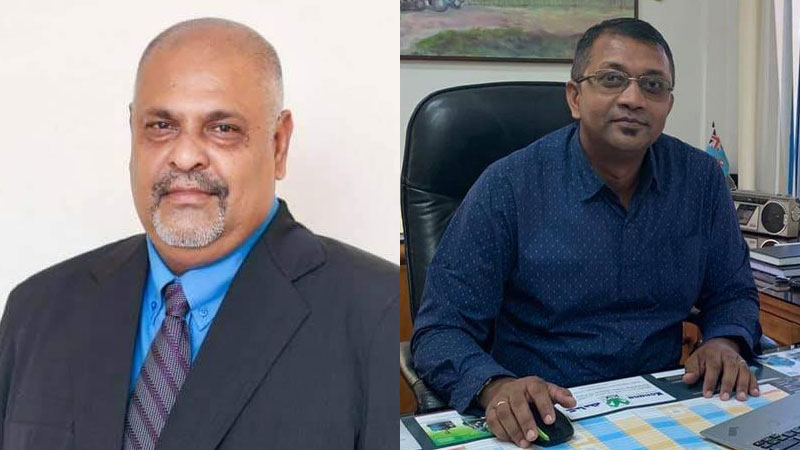 The National Federation Party says the Sugar Cane Growers Council has well and truly abandoned its core objective of protecting cane growers and has now cemented its reputation as a toothless tiger championing the interests of the Government however the CEO of the Council, Vimal Dutt says they are independent and very much pro-grower.

NFP’s Vice-President Davendra Naidu says the latest example of the Council heaping further misery on growers is the price hike of weedicides and herbicides by over 74% to as much as 154%.

Naidu says the Council is supplied with weedicides and herbicides by South Pacific Fertilizers whose 90% ownership is held by growers through the Sugar Cane Growers Fund and yet both organisations are turning a blind eye to the unfair and exorbitant price hike.

He says it’s a case of one growers’ organisation having a commercial deal with the umbrella body of growers, and ultimately shackling the owners of both organisations to highly unfavourable policies.

Naidu adds majority of average or below average growers have no choice but to purchase the products, as well as meet the harvesting and delivery costs of a minimum of $41 per tonne by getting an advance from FSC.

The CEO of the Sugar Cane Growers Council, Vimal Dutt says the fact of the matter is that the base price of weedicide remains the same however due to a review of the subsidy component, growers would be paying more compared to what was paid in the last season.

He says in the case of weedicide, the Council acts as the facility arm, delivering weedicides through the district officers all across cane belt locations and the three much needed weedicides for cane cultivation are covered in the subsidy program. Dutt further says at least the cane farming community and those having a vested interest should appreciate that a certain margin of weedicide subsidy is maintained by the government at this difficult juncture.