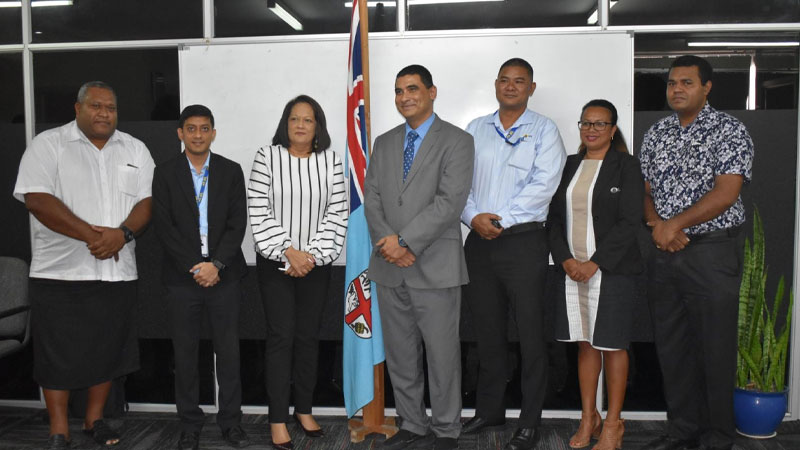 Students in 20 cyclone-affected schools in the North and Eastern Division will get free internet for one year from Telecom.

Education Minister Rosy Akbar says the Ministry is working around the clock to ensure that the education of children is brought back on track as quickly as possible as they need to complete the curriculum that was set out at the beginning of the school year.

Akbar says thousands of students would be sitting for external examinations in the later part of the year and having ready access to the internet can help a great deal in catching up with studies and research, which would allow them to keep up with students from less affected areas.

Telecom CEO, Charles Goundar says the recent cyclones affected the lives of thousands of people across the country and those living in the North were hit the hardest.

Goundar says as a local company, they feel it is important to give back and to help the community during such times, especially the children whose lives and education have been disrupted.

Telecom had also contributed $200,000 to aid the Ministry of Education in the rebuilding of schools that were damaged in the North and distributed relief packs consisting of essential household items to assist 126 families.