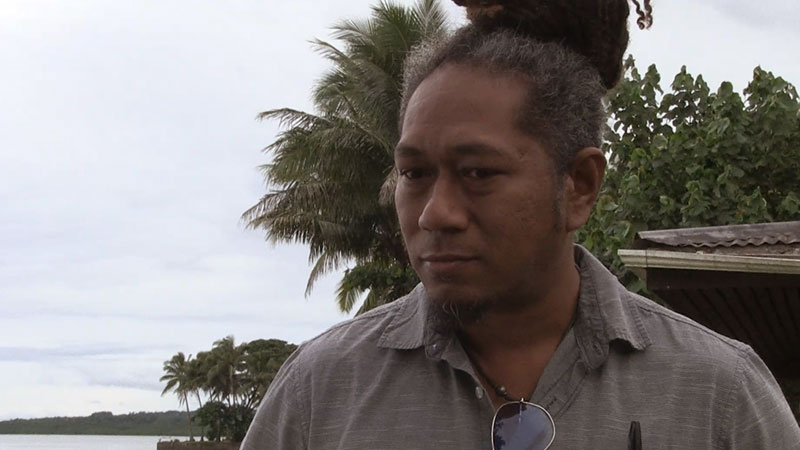 There were strong objections today from a group of residents in Uduya which is about a five minute drive from Lami Town about a proposal for industrial rezoning of a freehold land property in the middle of where they live.

Fijivillage was not allowed to be part of the meeting but we could hear residents strongly voicing their concerns and objections.

Uduya resident Inoke Kalounisiga who was part of the meeting says the proposed development is a warehouse and container yard and it would be located between his house and another house.

He says if the rezoning takes place, it will affect the value of properties in the area.

Kalounisiga stresses that they are also fighting to stop any development near the waterfront on Draunibota Bay because it is one of the last protected marine reserves along the Suva Harbour.

Fijivillage has received confirmation that the developer’s first application for rezoning was not approved.

An application for reconsideration of the decision is now with the Department of Town and Country Planning.

The Department of Town and Country Planning is yet to comment.