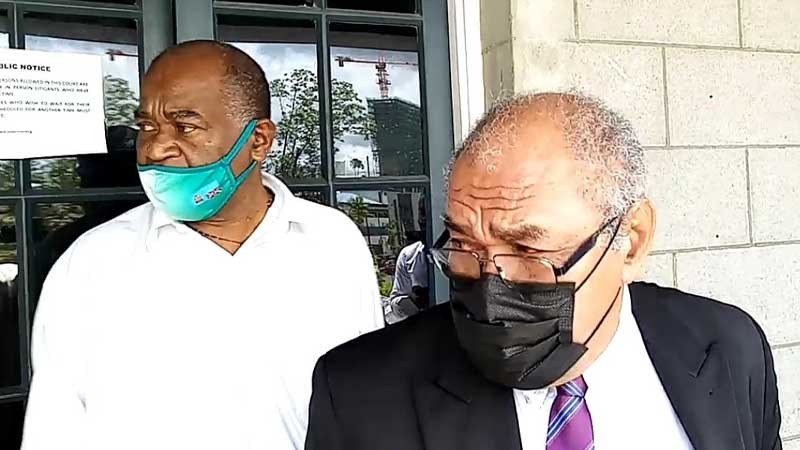 The three lawyers in the constitutional redress case filed by SODELPA MP Niko Nawaikula regarding the iTaukei Land Trust Amendment Act or Bill 17 have been directed by Chief Justice Kamal Kumar to file submissions on a strike out application made by the Attorney General’s Chambers.

Nawaikula has taken the Government, the Attorney General and the iTaukei Land Trust Board to court.

Chief Justice Kumar has directed that the application to strike out be heard expeditiously.

It was heard in court that the Attorney General’s Chambers had made the application to strike out based on there being no reason for the course of action.

Nawaikula is suing the defendants on his own behalf and, in a representative capacity, on behalf of members of his mataqali as owners of iTaukei land.

He claims that their respective rights as landowners of iTaukei land were breached when they were not consulted by the Government and the iTLTB before Bill 17 was put before Parliament and later passed as a law for Fiji.

Nawaikula claims that provisions of the 2013 Constitution, the iTaukei Land Trust Act 1940 and the International Labour Organisation Convention No. 169 were breached.

The hearing for the strike out application will take place on 3rd December 2021 at 2.30pm.