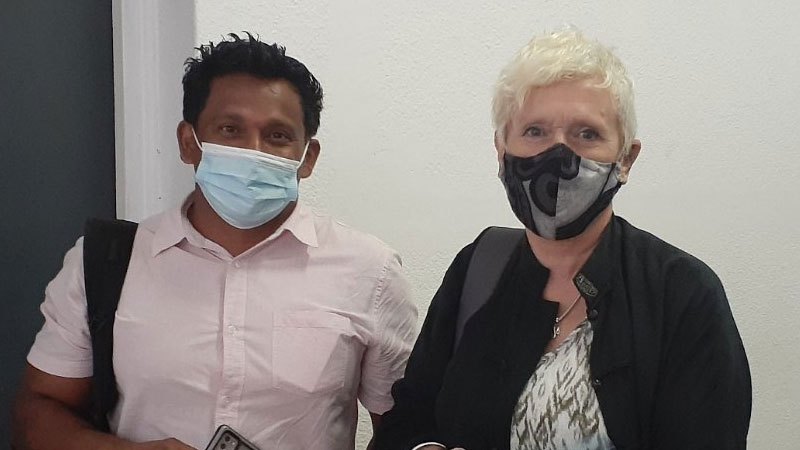 Prosecution witness and structural engineer Roveen Permal told the court that there are two options for restoring the area that was damaged by Freesoul where one option would be for the reinstatement of the channel by filling it up with sand costing $2.38 million.

Permal says the other option would be to stabilise the dug up channel by placing boulders around it which would cost about $830,000.

He says although he is not an expert in coastal civil engineering, filling up the channel will not be feasible as the area already has marine life.

While responding to questions by Freesoul lawyer, David Toganivalu, Permal says these are rough estimates for labour and material as he has not been to the area for about 3 or 4 years.

The second witness and marine ecology consultant, Helen Skyes says about 5,700 to 6,700 mangrove plants, 2.5 hectares of coral and 6.4 hectares of sea-grass were damaged.

The sentence hearing will continue on 28th March.