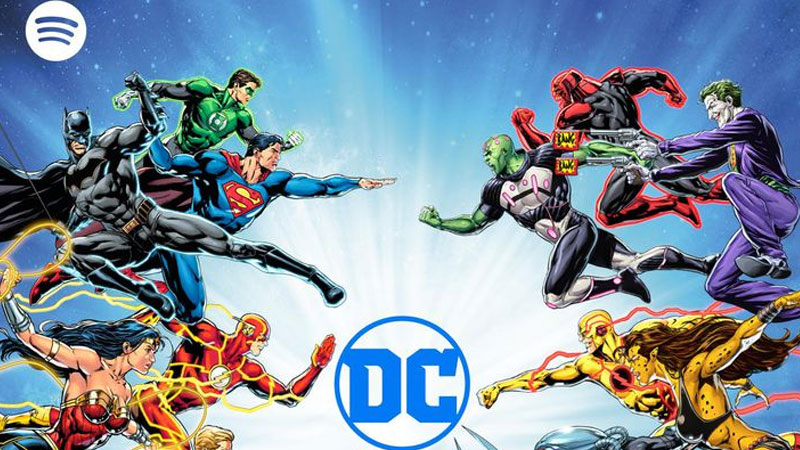 Spotify has announced a deal that will see superheroes and villains from DC Comics and Warner Bros star in narrative podcasts on the platform.

The company has not revealed which characters will be featured but DC's roster includes Batman, Harley Quinn, Superman and Wonder Woman.

One analyst suggested it wanted to be less reliant on record labels.

South Africa has introduced new restrictions, including another ban on alcohol sales, to help contain the spread of coronavirus. A night-time ... 36 minutes ago

A man accused of allegedly striking his wife and step-daughter with a cane knife in May this year has denied he committed the offence in the Suva ... 43 minutes ago