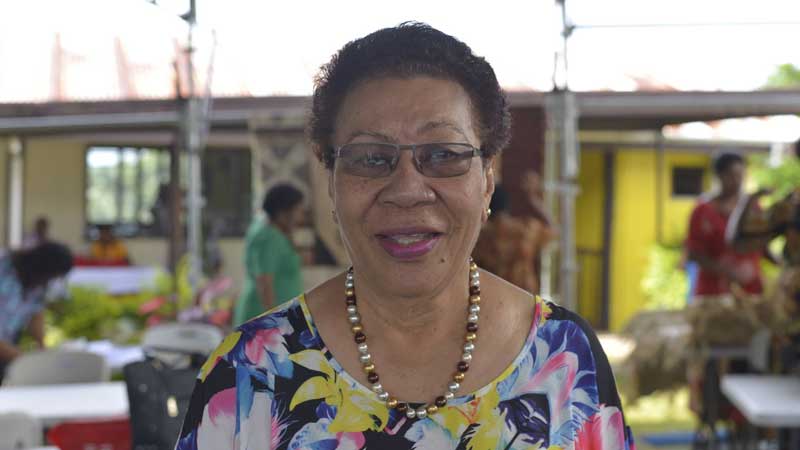 Soqosoqo Vakamarama iTaukei is calling for immediate consultations from owners of the Draft Police Bill.

Representative Adi Finau Tabakaucoro says at the moment their understanding is that this draft bill is supposed to help facilitate the work of the police officers.

She says they are not aware of everything that is in the proposed draft law but what sticks out to them is Police Officers not allowed to be part of a union and they also cannot form a union.

Adi Finau believes police officers have the right to be part of a union.

Part 7 of the draft bill states that it shall not be lawful for a Police employee to become or to be, a member of any union or association having for its objects, or one of its objects, to control or influence the pay or conditions of service of the Force.

It also states that any Police employee contravening any of this shall be guilty of an offence and liable to a fine not exceeding $1,000.

Adi Finau says they will need to study the draft bill in order to make any other comments about it.