Sooryavanshi postponed indefinitely due to COVID-19

Sooryavanshi postponed indefinitely due to COVID-19 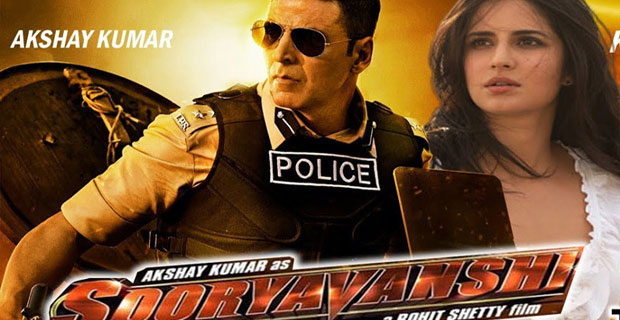 Sooryavanshi has been postponed indefinitely due to COVID-19 [Photo: DTNext]

The release of Akshay Kumar’s much-anticipated film, Sooryavanshi has been postponed indefinitely due to COVID-19.

The film which is directed by Rohit Shetty was initially scheduled to release on 24th March.

Because our safety always, always comes first. Stay safe and take care of yourself 🙏🏻

Kumar says Sooryavanshi is an experience that they have created for the people with over a year of dedication and hard work, and the response they received for its trailer was nothing less than electrifying and made it clear that this film truly belongs to its audience.

He says they have been as excited as the audience to present the film, but due to the recent outburst of the COVID-19, the makers have decided to postpone the release of the film, keeping in mind the health and safety of their audience.

Fiji Airways has extended international flight cancellations through to the end of August. Fiji Airways Managing Director and CEO Andre Viljoen ... 30 minutes ago