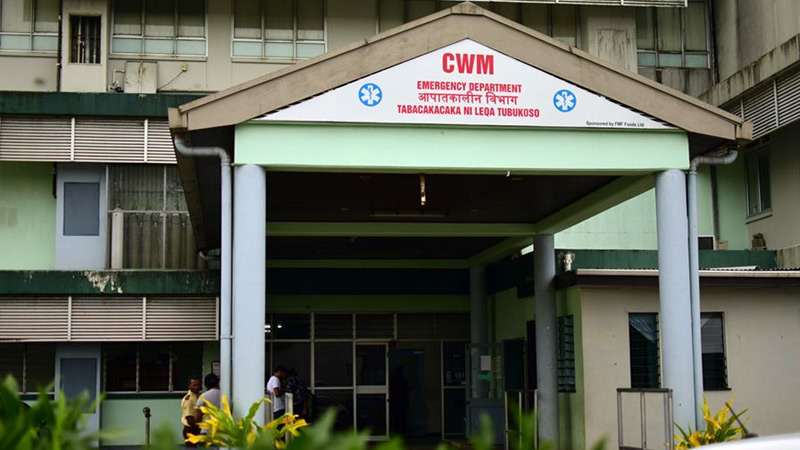 Health Ministry's Permanent Secretary Dr James Fong reveals there were difficulties in the initial part of their operation at the CWM Hospital regarding the designation as to who were the primary and secondary contacts of COVID-19 patients.

Dr. Fong says some people were designated as secondary contacts and were released to go home after four days of quarantine after initial assessment however there was realisation later that these people needed to come back for the full quarantine measure.

He revealed this when asked as to how the discharged patients of CWM Hospital are testing positive to COVID-19 after released into the communities.

Dr. Fong says he agrees that when CWM Hospital went into lockdown, they had a little bit of problem regarding definitions of primary and secondary contacts.

He says this has been sorted and they have moved forward with a clearer view of what needs to be sorted to define primary and secondary contacts.