Some businesses in Nadi have reduced staff to cut costs

Some businesses in Nadi have reduced staff to cut costs 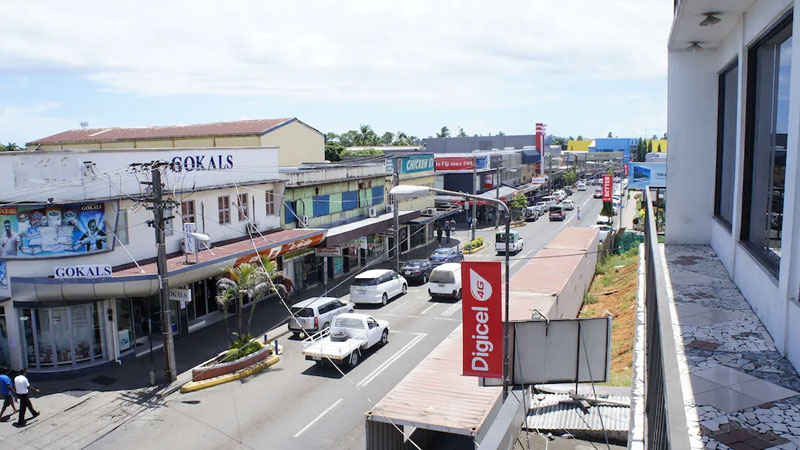 Nadi Chamber of Commerce President Dr Ram Raju says some businesses in Nadi have had to reduce staff as a cost cutting measure because they are operating at 50 percent capacity.

Dr Raju says the situation in Nadi is not good and a number of businesses operating are well below the average that were open prior to the recent outbreak.

He says they are currently doing a survey to determine the exact number of staff that have been let go or are working on reduced hours.

Dr Raju says while there is a good number of businesses such as barbershops and hardware outlets have opened up once again, business activity is still very low.

He adds one major reason for this is the lack of public transport which is limiting the movement of people from the rural and semi-urban areas.

Dr Raju says another reason for this could be that people are more cautious following the confirmation of more positive cases of COVID-19 in Nadi.

He says one of the challenges most businesses are facing is having to pay rent and EFL bills despite the huge drop in business.

Dr Raju adds the Chamber has made representations on behalf of the tenants to see if the landlords can be more understanding and either reduce the rent or give the businesses more time to pay.