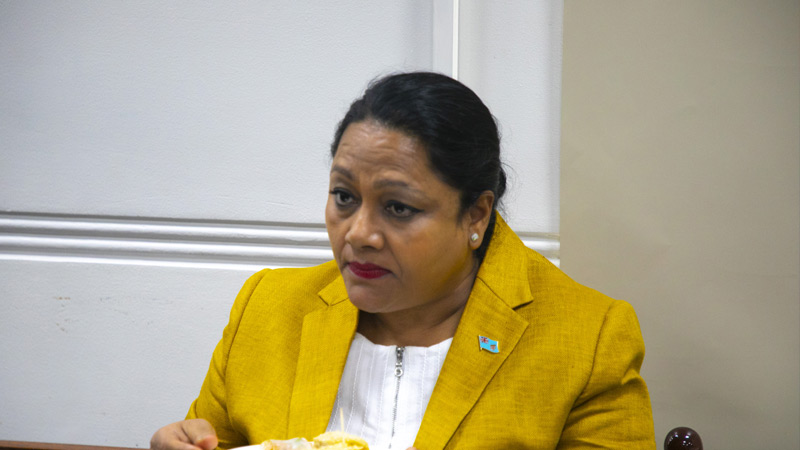 Serious concerns have been raised by some people residing at Public Rental Board Housing that some tenants are still disregarding the COVID-19 guidelines. Fijivillage received calls that people from different flats are socialising with their neighbours over grog or just a talanoa session and children are being neglected by some parents as they are seen playing.

They also say Police should conduct their rounds in the area to stop this from happening. Minister for Housing and Community Development, Premila Kumar says her Ministry has written to the management of both the Public Rental Board and HART homes emphasizing the importance of adhering to social distancing practices and other safety measures.

She says the PRB management has confirmed that they have advised all tenants to strictly follow the Ministry of Health’s advice and stay indoors.

Kumar says PRB has also confirmed that estate and block committees have been encouraged to ensure that tenants adhere to the guidelines.

She adds the people also have an important role to play in this and without their understanding and support, it is hard to overcome the spread of the virus.

Permanent Secretary for Health Doctor James Fong says they suspect they may not be able to get to every gathering and he presumes there must be ways that people gather without the authorities noticing.

Doctor Fong says they are hoping to vaccinate the vulnerable people who live close by.