There is a lot of misconception - Washington

There is a lot of misconception - Washington 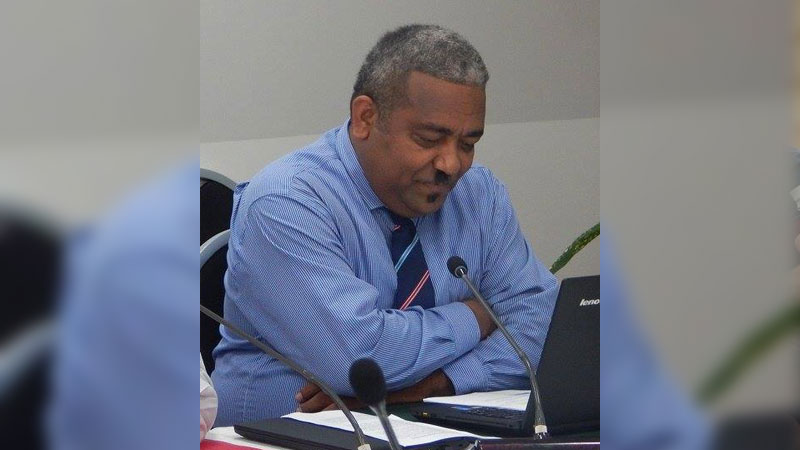 While responding to questions from the people at the Lomaiviti Provincial Council Hall, Washington says the new powers are only applicable in certain circumstances like terrorism, an offence against the state, and if there is a plot of a coup or civil unrest.

He says this does not apply to all general crimes where a police officer can just take your mobile phone and have access to it.

SODELPA MP Peceli Vosanibola then put to Washington if this can be made clear in the draft bill as it is not there in its current form.

Vosanibola says all these powers given to officers can become a big issue later on in terms of police brutality.

While responding to Vosanibola, Washington says if police use more force than required, then they can be dealt with under certain sections of the bill.

Meanwhile the current Draft Police Bill states that any police officer or any other authorized Police employee may seize, without warrant, any computer or any other form of electronic device which is found in any crime scene, in the possession of any person detained or arrested who is reasonably suspected of having committed an offence, anywhere or in anything in any public place.

However it does not state that the new powers are only applicable in certain circumstances like terrorism, an offence against the state, or if there is a plot of a coup or civil unrest.

Washington says if there is terrorist planning in Fiji and if there is a suspicion that a person is a part of that group then police can come in without a warrant, search gadgets like computers and laptops.

He says they have looked at the laws in the UK, US and Singapore and have inculcated its best practices in this draft bill.

Washington says the seizure of electronic gadgets under this draft bill is related to the Cyber Crime Act.

He says this will help them in carrying out their investigations effectively.

A resident also asked who will ensure that police follow what is in the draft bill as there have been reports of severe police assaults and other cases.

Washington says there is an Internal Affairs Unit within the Fiji Police Force that people can go to lodge complaints against such actions.