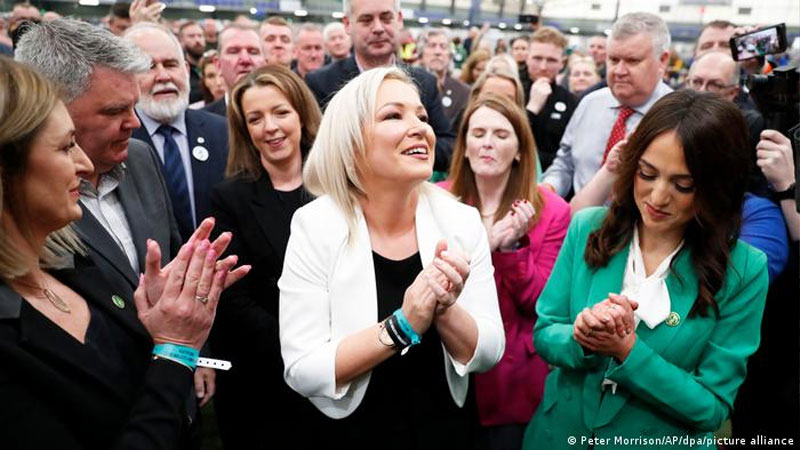 Sinn Féin, once considered the political wing of the IRA will be the largest party in the Northern Ireland Assembly for the first time, pushing the Democratic Unionist Party (DUP) into second place.

The party is opposed to Northern Ireland being part of the United Kingdom and is in favor of a united Ireland.

The result means Michelle O'Neill will be entitled to become first minister - unprecedented for a nationalist.

O'Neill said it had been an election of "real change" and a "defining moment for our politics and for our people".