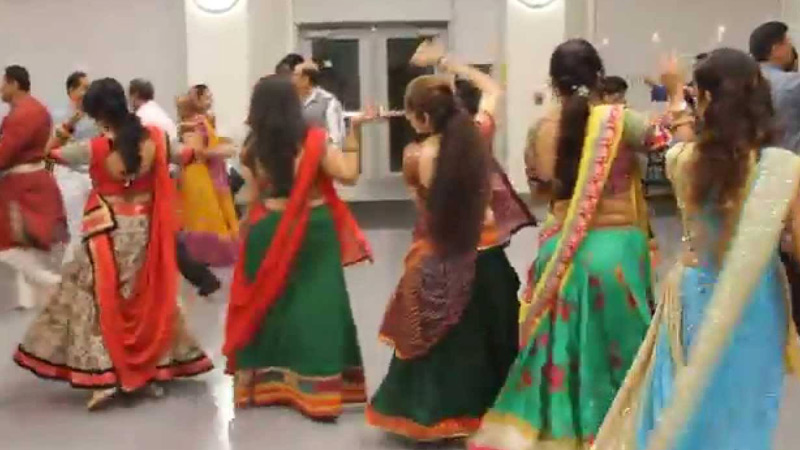 Shree Laxmi Narayan Mandir priest, Jainendra Kumar is urging men on the occasion of this year's Navratri celebrations to also show respect to women in their lives and not only pray to the Goddess for which these prayers are dedicated to.

Thousands of Hindus in Fiji are celebrating nine days of Navratri from last night which is a festival specifically dedicated to the worship of Goddess Durga. Kumar says it is not right that men are hurting women on one hand and worshipping a Goddess on the other.

He adds that people must be enlightened on such issues and do what is right.

Speaking about the festival, Kumar says each day of the 9 days are dedicated to an avatar of Goddess Durga.

He says each day begins with prayers and recitals of mantras and prayers are also held in the evening which ends with a traditional folk dance called Ras Garba.

Ras Garba is a traditional Indian dance which involves hitting your dandia or sticks that your partner is holding with your own while following the beat of the music.

Kumar says these dances are also a form of offerings to the Goddess; similar to offerings of traditional food, fruits, sweets and savouries.

He add that all regulations to prevent the spread of COVID-19 are being followed where temperatures are taken and gates are closed when the temple reaches half its capacity.

The priest has also highlighted that they will be praying to the Goddess of Knowledge, Goddess Saraswati on the 2nd of November and students are urged to take part in this prayer.