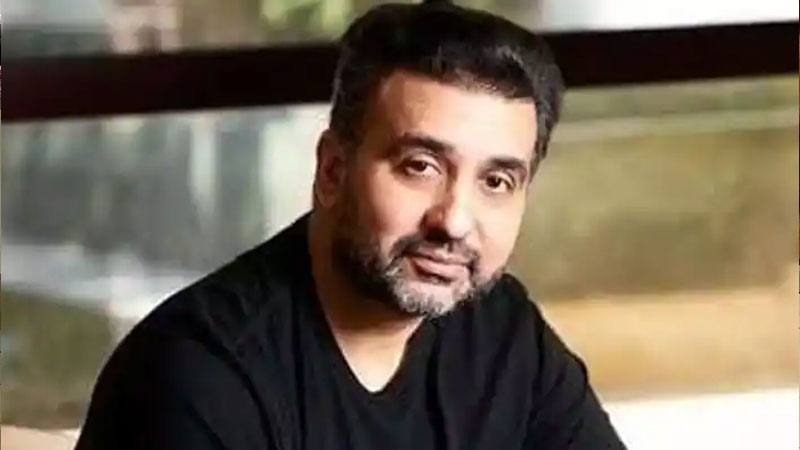 Mumbai Police say they arrested businessman Raj Kundra as he appears to be the key conspirator of this and they have sufficient evidence against him.

Further investigations are in progress.

The Mumbai Police Commissioner there was a case registered with the Crime Branch Mumbai in Feb 2021 about creation of pornographic films and publishing them through some apps.

Kundra has denied wrongdoing and has sought anticipatory bail in the case.

A man and his wife who sexually exploited two young girls in Nakasi two years ago, will spend 16 years and 10 months behind bars. The man and his w... 11 minutes ago
LATEST NEWS

Fiji has recorded 66 new COVID cases since Friday. 14 new cases were recorded on Friday, 36 cases on Saturday, 10 cases on Sunday and 6 new cases ... 4 minutes ago

5000 youths are expected to benefit from the Open Skills Training that will be provided by the Commonwealth of Learning in partnership with ... 6 minutes ago