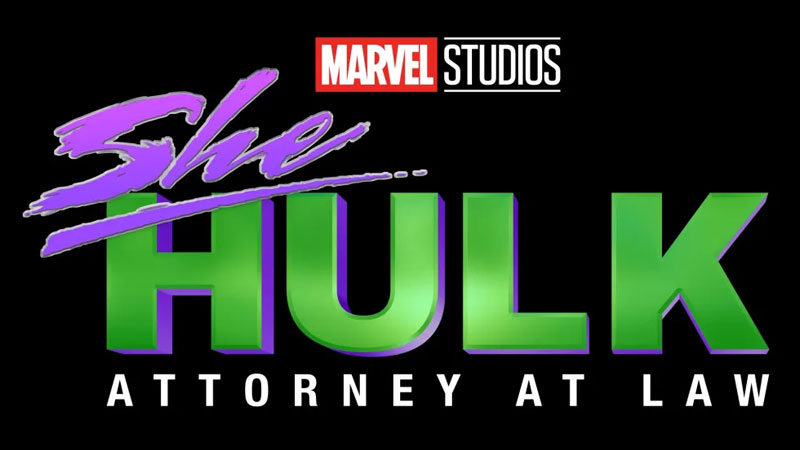 The “She-Hulk” series at Disney+ is officially set to premiere in August.

Marvel boss Kevin Feige confirmed the news at the Disney upfront presentation in New York and also debuted a trailer for the series.

The series centers on lawyer Jennifer Walters, cousin of Bruce Banner, who inherits his Hulk powers after she receives a blood transfusion from him.

The show will be the third Marvel Studios series released this year, following “Moon Knight” in March and “Ms. Marvel,” which premieres June 8.