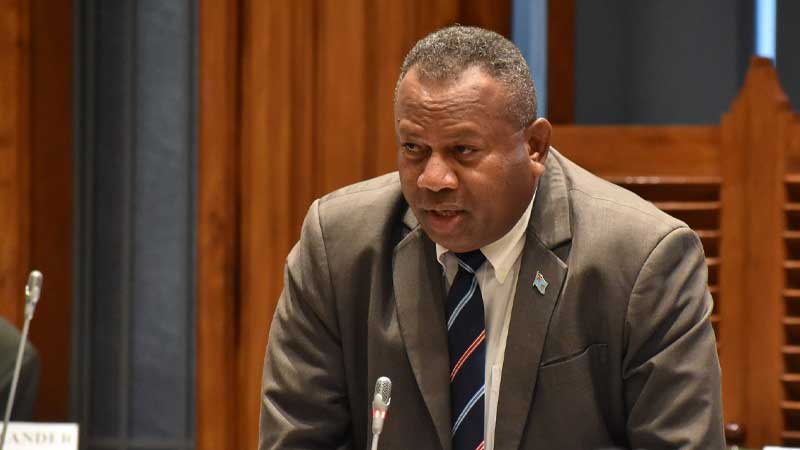 Minister for Disaster Management, Inia Seruiratu has today apologised in parliament for the inconvenience that was caused to the people due to the decision made on new nation-wide curfew hours by the NDMO on the 29th of last month.

This is after SODELPA Leader, Viliame Gavoka asked Seruiratu to explain the processes as to how they made this decision two weeks ago when Cyclone Ana was over the country.

Seruiratu says the decision was made based on the intial assessment on when Cyclone Ana was going to make landfall in Viti Levu.

He says they take full responsibility for the decision that was made however the decision on controlling movement is made in the interest of the safety of the people.

He says the decision to change the cyclone track is from God and they do not have control over it.