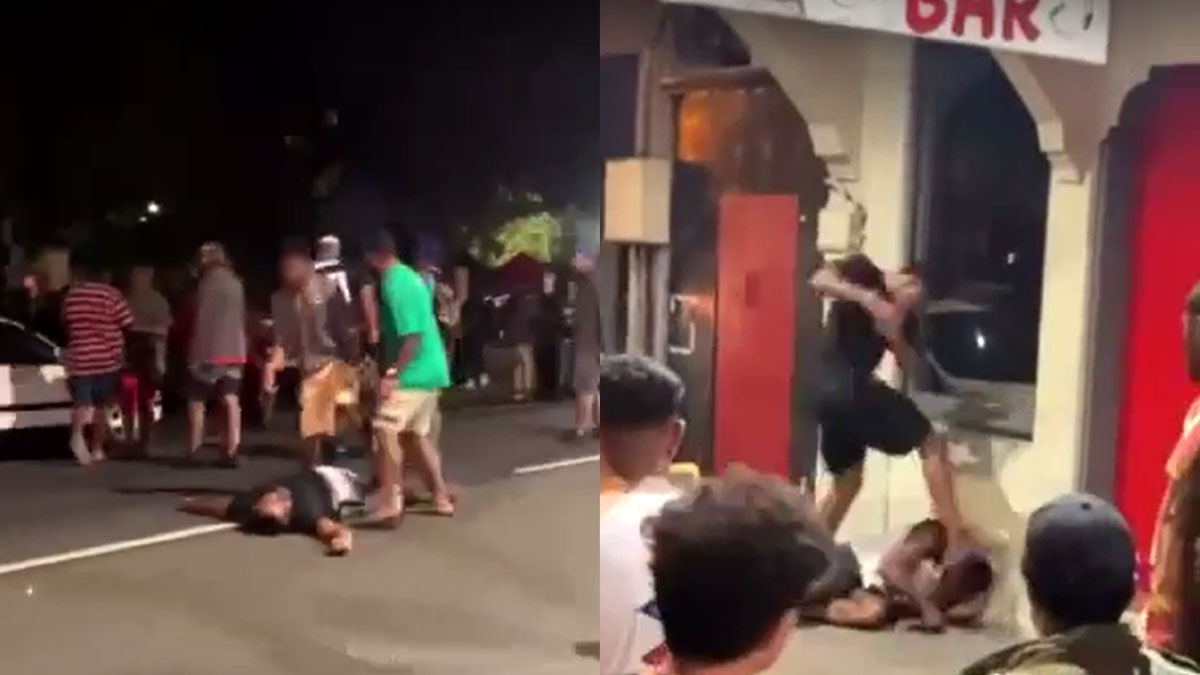 Serious concerns are being raised regarding the safety of people out clubbing or going around in Suva City at night after a video emerged of a brawl along Victoria Parade last month.

The video being circulated shows a person lying unconscious on the road outside Traps Bar while a person is seen checking his pockets.

In the same video, a group of youths are seen repeatedly beating up another person on the ground.

We have raised the issue with Police on what is being done to ensure such incidents are not repeated and to ensure the safety of the people out at night.

We also asked if the CCTV cameras connected around the city to Totogo Police Station can result in the quick capture of the people involved.

No report was filed with the Police regarding the incident.

Police Chief Operations Officer, ACP Abdul Khan says they have uniformed and civilian Police officers who are on foot patrol and there is a team on mobile.

ACP Khan stresses that such incidents will not be tolerated and if there is a report lodged they will be investigating and those involved will be dealt with accordingly.

He says this is why they are reiterating the importance of responsibility because once the effects of the alcohol wears off, there's always regret but it will be too late as the matter will be in Police's hands.