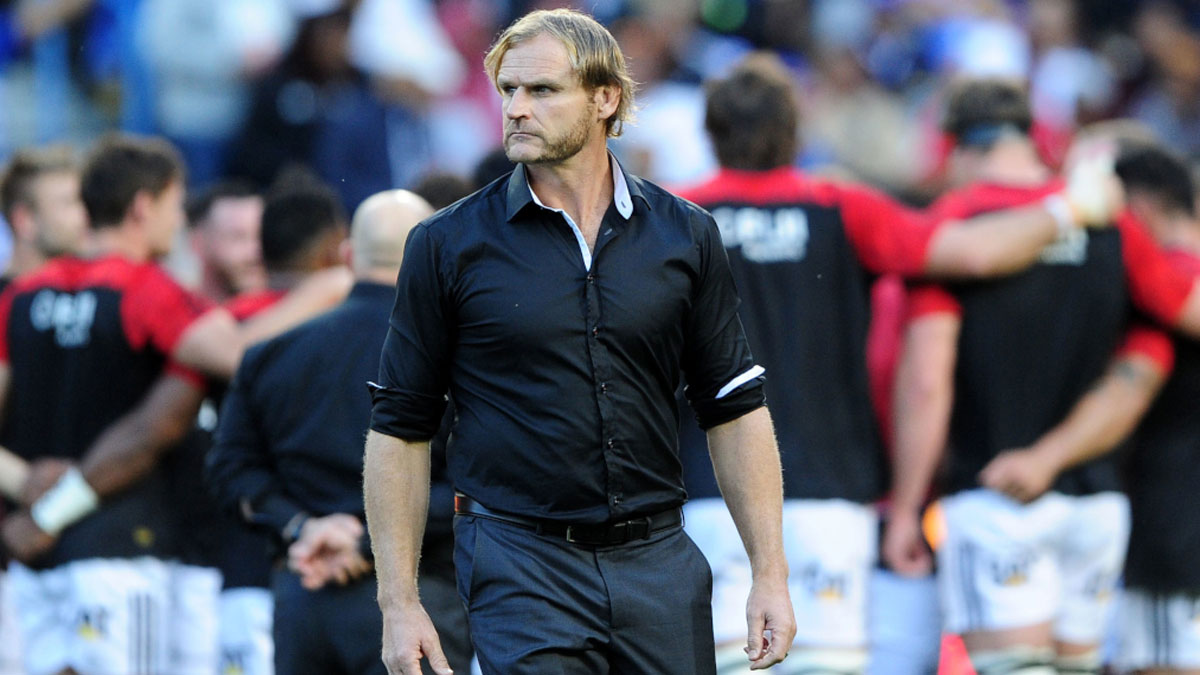 England have cleared the path for Scott Robertson to take over as their coach after next year’s Rugby World Cup.

In a move some media have seen as a signal in Robertson’s favour, RFU chief executive Bill Sweeney has opened the door regarding the prospect of another overseas coach to replace Australian Eddie Jones.

The 48-year-old Robertson, rejected for the All Blacks job despite repeated success with the Crusaders, is in London where he guided the Barbarians to victory over the All Blacks XV.

Robertson says that he has said it many times that the All Blacks is his preferred choice but if it didn’t work out that way, you know, England’s got so much potential, it’d be a pretty special job.

He adds there is potential to any international job, because there’s a few coming up after the 2023 World Cup.

Robertson says his first choice is to be at home, and then what other potential, if it is England, Scotland or Australia or any other team that’s out there, you’ve got to look at it.