Anthony Albanese and his opposition Labor Party win the government

Anthony Albanese and his opposition Labor Party win the government 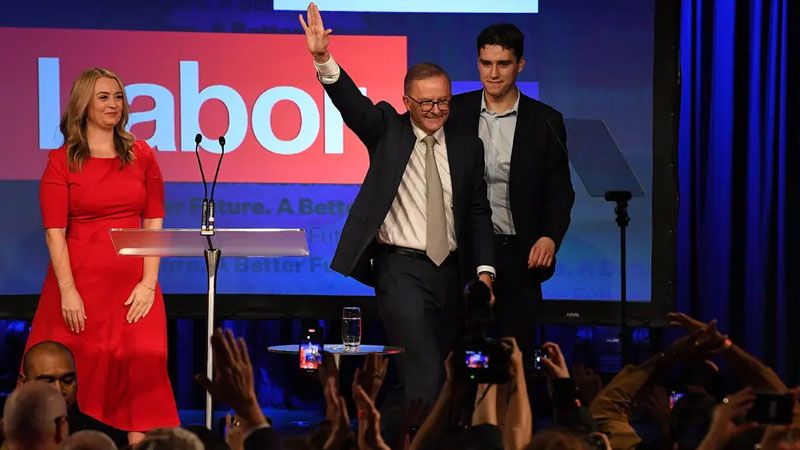 Anthony Albanese and his opposition Labor Party have ended nine years of conservative government in Australia, as Prime Minister Scott Morrison conceded defeat of the coalition he led.

A handful of races were still too close to call, but early results showed Labor winning at least 72 seats of the 76 needed to form a government.

Alliances with independent and minor-party victors would give it a majority if it does not reach 76 seats by itself. 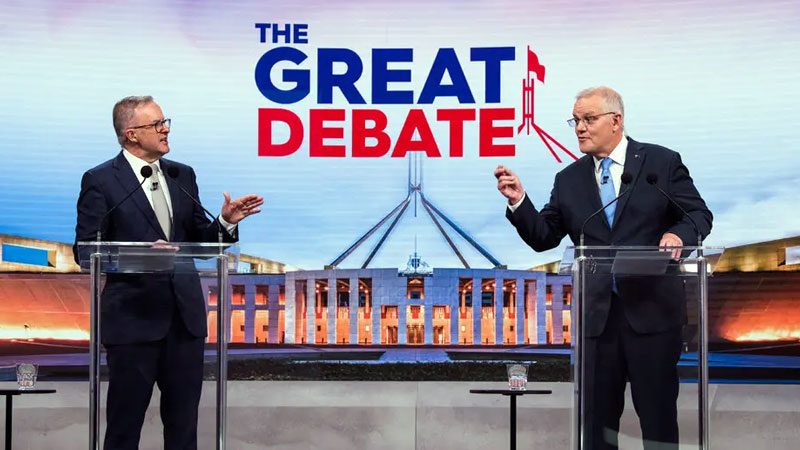 Albanese says the Australian people have voted for change.

He says it says a lot about their great country that the son of a single mom who was a disability pensioner, who grew up in public housing down the road in Camperdown, can become Australia’s Prime Minister.

Polls taken just before Election Day showed that neither candidates had approval ratings over 50 percent. But in the end, Albanese, who has spent his entire career in Labor Party politics, including 23 years in Parliament, managed to persuade voters that it was time for Labor and its promise of “a better future.”

The marginalized, at risk and poor in the community will now be able to get much needed support through the opening of DHIVE Community Centre in Marti... 14 minutes ago
LATEST NEWS