Scott Barrett out of the Super Rugby Aotearoa

Scott Barrett out of the Super Rugby Aotearoa 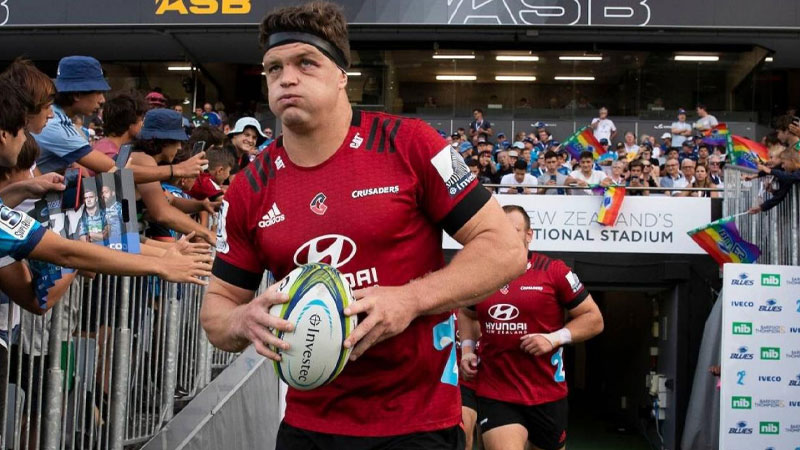 Crusaders Captain Scott Barrett has been ruled out of the Super Rugby Aotearoa competition due to a foot injury that needs surgery.

Crusaders coach Scott Robertson was not confident enough at the weekend when asked if Barrett would feature at all this season.

In a statement, the Crusaders confirmed that after consultation with a foot specialist, it has been determined that Scott will miss the remainder of the competition to undergo surgery and allow sufficient time to recover.

38-year-old Alex Ainley has joined the squad as an injury cover for the competition, having trained with the team during pre-season.

The Crusaders will take on the Chiefs at 3.35pm Sunday while the Blues will face the Highlanders at 7.05pm Saturday.

A Chinese fishing vessel which has been carrying a dead crew member from May this year is stuck out at sea. An agent of the vessel has told ... 8 hours ago