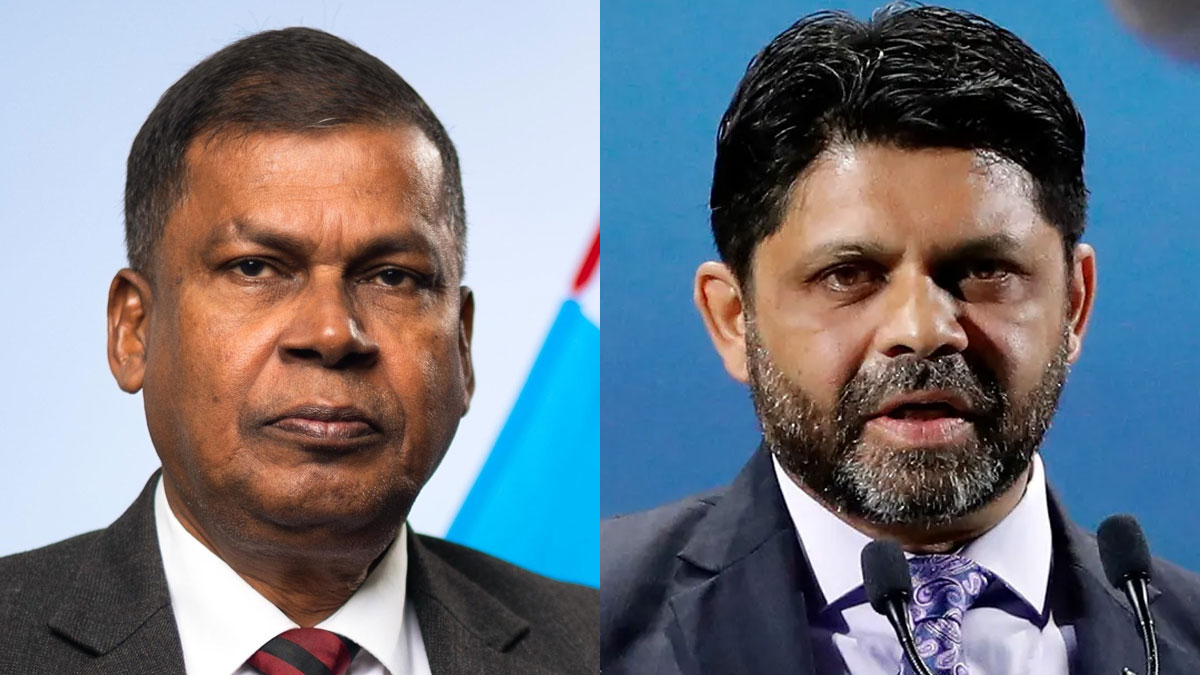 As the chief legal officer of the State, the Attorney-General Aiyaz Sayed-Khaiyum must know that any allegation should be based on evidence and not flimsy assertions according to National Federation Party Leader Professor Biman Prasad.

Professor Prasad was responding to comments made by Sayed-Khaiyum at a press conference where he revealed that the FijiFirst had written to the Supervisor of Elections to complain about various issues, including fundraising activities by the National Federation Party.

The NFP Leader says it is not surprising that Sayed-Khaiyum has great dislike for fundraising drives like dinners that are organised by the NFP because he says the FijiFirst’s main source of funding is hefty donations by business owners as clearly seen from the party’s donor lists from 2014 to 2019.

Professor Prasad says they regard Sayed-Khaiyum’s claims, made in his capacity as the General Secretary of FijiFirst, of which he is also the Registered Officer, as baseless, childish and frivolous.

He says Sayed-Khaiyum has whipped up this laughable complaint against NFP.

In the letter sent to the Supervisor of Elections, the FijiFirst General Secretary says they note that in such fundraising activities, there is the opportunity to manipulate the source of political donations, obtain money from business entities, and even launder money.

Sayed-Khaiyum says it is critical that the Fijian Elections Office require records of all donors, in particular from such fundraising activities, and require political parties who conduct such activities to provide the money trail.

A small number of adult patients who visited the Punjas Health Centre in Lautoka between 9am to 3pm on Monday 4th July, and were prescribed oral ... 4 hours ago