Chaudhry says it is not for others to defend Sayed-Khaiyum

Chaudhry says it is not for others to defend Sayed-Khaiyum 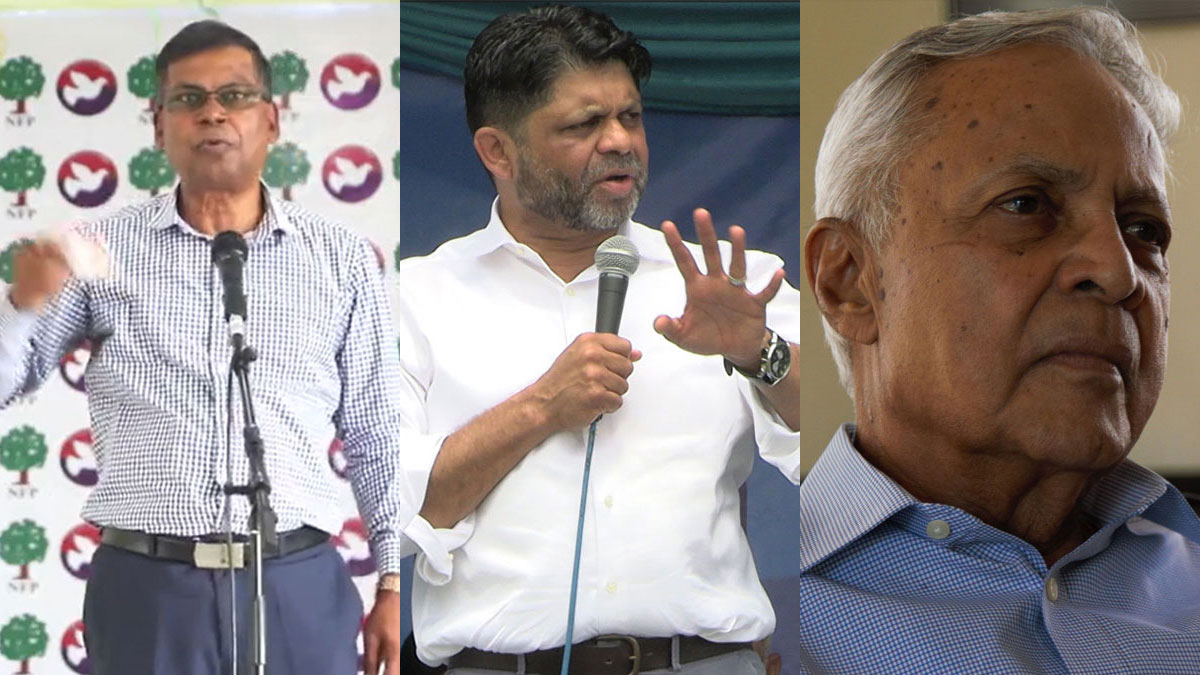 FijiFirst General Secretary, Aiyaz Sayed-Khaiyum says Biman Prasad and Mahendra Chaudhry are keeping quiet when people are saying that Sayed-Khaiyum is doing a ‘jihad’ against the Hindus however Professor Prasad says Sayed-Khaiyum is the man talking about religion, communal policy and bhajaniyas while Chaudhry says it is not for others to defend Sayed-Khaiyum.

While speaking at a FijiFirst rally in Seaqaqa, Sayed-Khaiyum says if God has not divided us who are we to divide ourselves.

He says there are many people trying to divide us now.

National Federation Party Leader, Professor Biman Prasad says Aiyaz Sayed-Khaiyum can keep his evil thoughts about what people are saying about him to himself.

Professor Prasad says no political leader other than Sayed-Khaiyum and FijiFirst Leader, Voreqe Bainimarama are talking about division.

He says Sayed-Khaiyum has got a habit of blaming everyone else, he does not know what he is talking about and he has not heard anything like that.

Fiji Labour Party Leader, Mahendra Chaudhry says it is not for him to defend Sayed-Khaiyum and he should defend himself if people are saying something about him which is not true.