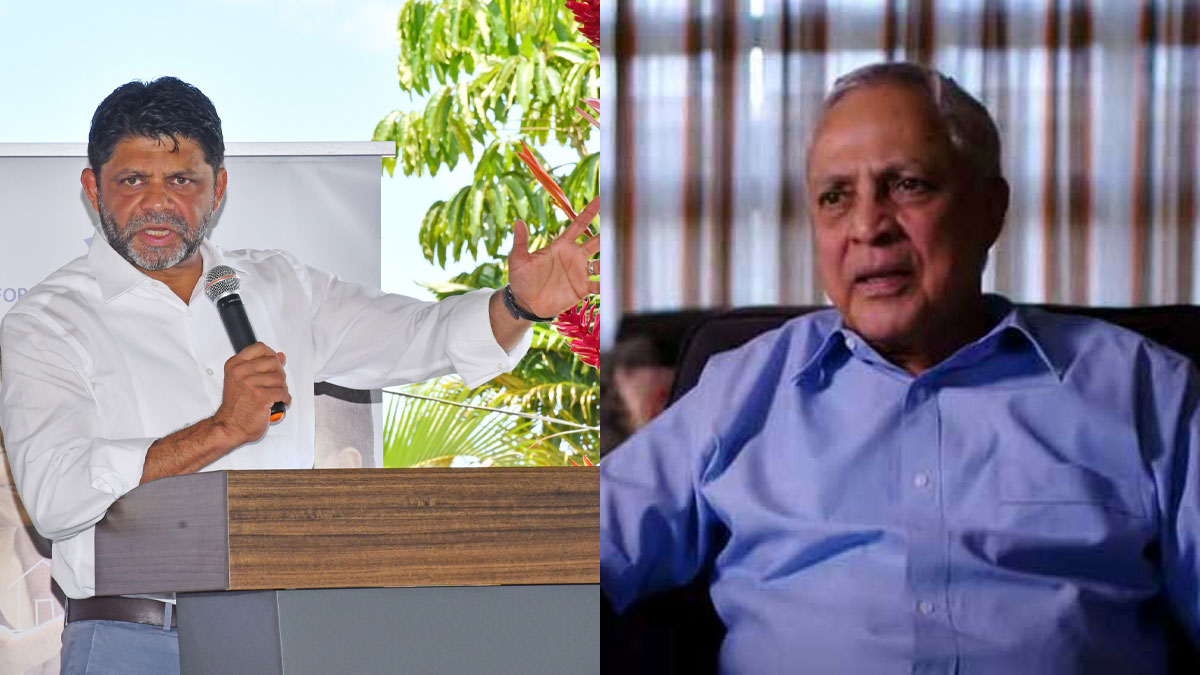 FijiFirst General Secretary Aiyaz Sayed-Khaiyum says the Fiji Labour Party has candidates who are bhajaniyas (bhajan singers) and they do not have the capability to stand in the parliament and speak, while the Fiji Labour Party Leader Mahendra Chaudhry says Sayed-Khaiyum has insulted the entire Hindu community by referring scathingly to his candidate’s leisure activity of singing bhajans.

Sayed-Khaiyum made the comments at rallies in Nasinu and Tavua.

Chaudhry says he has strongly denounced the statement made by Sayed-Khaiyum for insulting and demeaning a Labour Party candidate.

The FLP Leader says the candidate in question has a high standing in his community.

Chaudhry says the candidate has a university education specializing in English Language and Literature as well as Hindi Language and Culture.

The FLP also says he is a businessman and sales executive and is deeply involved in religious and cultural activities.

Chaudhry says the young man must be commended for his strong religious background and for spending his leisure time engaging in cultural activities.

He adds he is a grassroot candidate.

The FLP Leader also says Sayed-Khaiyum has no right to mock a person’s religious beliefs and practices.

Chaudhry further says Sayed-Khaiyum has attacked the person’s constitutional right to practice his religion the way he thinks best.

He is advising the FijiFirst General Secretary not to stoop to the gutter level at their campaign meetings.

Chaudhry is urging Sayed-Khaiyum to stick to issues and he has a lot to answer to the nation for the mess he has made of the Fijian economy.