Sayed-Khaiyum has shown his true colours as a person, lacking any morals and ethics – NFP Leader

Sayed-Khaiyum has shown his true colours as a person, lacking any morals and ethics – NFP Leader 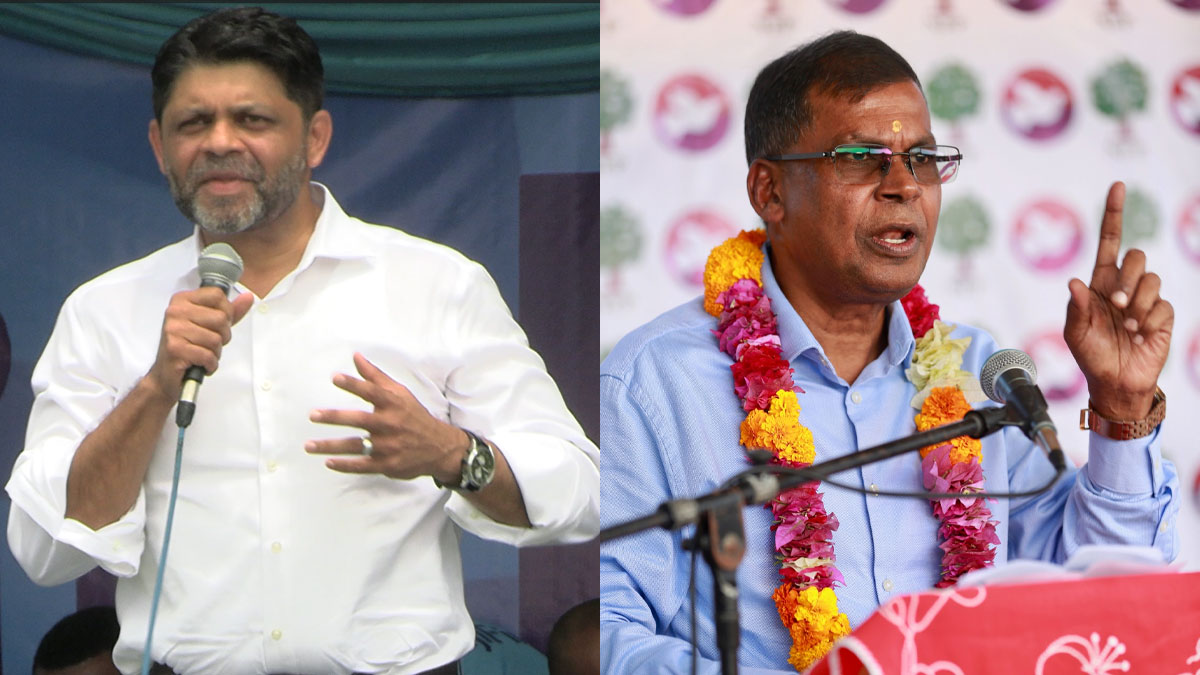 He says Sayed-Khaiyum’s mocking of the intelligence of those singing bhajans in the party’s rally in Tavua is a gross insult to them.

While speaking in the hindustani language in Tavua, Sayed-Khaiyum said other political parties like the Fiji Labour Party has candidates who are bhajaniyas (bhajan singers). He then asked whether the bhajaniyas have the capabilities to stand in the parliament and speak on complicated issues.

Professor Prasad says Sayed-Khaiyum’s treatment of bhajaniyas as being politically deficient and unsuitable for parliament isn’t only an example of a superiority complex on his part, but also racist and highly demeaning to the Indo-Fijian community.

He says no amount of defence by Sayed-Khaiyum that members of other religions including the iTaukei or our Muslim community recite bhajans can even attempt to erase the indisputable fact that the FijiFirst General Secretary and Attorney General has tried to crush with disdain, a significant element of Hinduism and Sanskrit.

The NFP Leader says no matter who recites a bhajan, it is mainly based on Hindu religious scriptures namely the Ramayana and Bhagavad Gita.

He also says bhajans are about reverence and those singing them are reciting religious scriptures of which they have vast knowledge.

Professor Prasad says NFP has two candidates Amitesh Jeet and Shiudayal Sharma who are renowned bhajaniyas and both are former civil servants and well-known entrepreneurs.

The NFP Leader adds Sharma is considered to be the King of Bhajaniyas in Fiji and is held in very high esteem both locally and abroad.

He further says for Sayed-Khaiyum to trash the intelligence of those singing bhajans and describing them as being unsuitable for Parliament is derogatory, demeaning and a gross insult not only to the bhajaniyas but to the Indo-Fijian community at large.

Professor Prasad also says as the chief lawmaker of Fiji, Sayed-Khaiyum must surely know that under a constitutional rule, people have an inherent and fundamental right to practice their religion and to vote and contest a general election without fear, favour or ridicule from anyone about the suitability of their candidacy.

He says unfortunately for Sayed-Khaiyum and his equally desperate leader, the voters of Fiji will provide the appropriate response to his treachery.