Business Assistance Fiji to be set up to assess applications

Business Assistance Fiji to be set up to assess applications 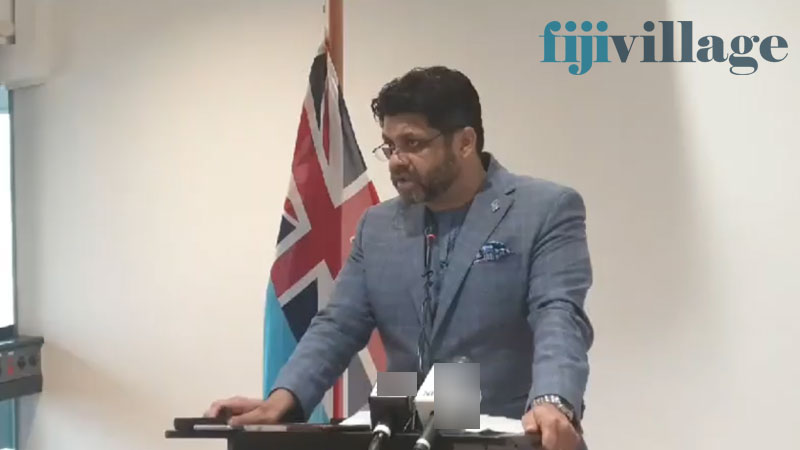 Minister for Economy Aiyaz Sayed-Khaiyum has today announced concessional loans for Micro, Small and Medium Enterprises, and people can put in their applications from 7th June.

Sayed-Khaiyum says that for new and existing micro-enterprises, they will be able to access up to $7,000 in a way of loan and the interest rate will be 0.5%.

He says that the loan repayment will have a payable term of five years whereby the first year will be a grace period where no interest will be applicable.

The Minister says they have come with a new scheme as to how assessments will be done adding they have been working with a number of stakeholders.

He adds that the applications will be assessed by the Business Assistance Fiji which will have institutions such as Fiji Institute of Accountants, Fiji Chamber of Commerce and Industry, Fiji Employers and Commerce Federation and the Ministry of Commerce, Tourism, Trade and Transport.

He says this Business Assistance Fiji will also provide help to people who will be looking at setting up new micro-enterprises.

Sayed-Khaiyum says for existing small enterprises who are facing difficulties, they can apply for loans of up to $14,000 with an interest rate of 1%.

He says the same five-year repayment term will apply.

The Minister adds that what they will do is work out an amount that needs to be repaid in a year and it will be up to the people how they do the repayment as long as they cover the amount set for a year.

Sayed-Khaiyum says that for the existing medium enterprises, they will be able to access loans of up to $21,000 with a concessional interest rate of 1.5%.

He adds that at the moment the concessional loans for small and medium enterprises is only available for existing businesses.

The Fiji Revenue and Customs Service Acting CEO, Fane Vave confirms the screenshot of an email which is allegedly talking about overstating of governm... 23 minutes ago
LATEST NEWS