Village Headman waiting for Minister for Waterways since 2020

Village Headman waiting for Minister for Waterways since 2020 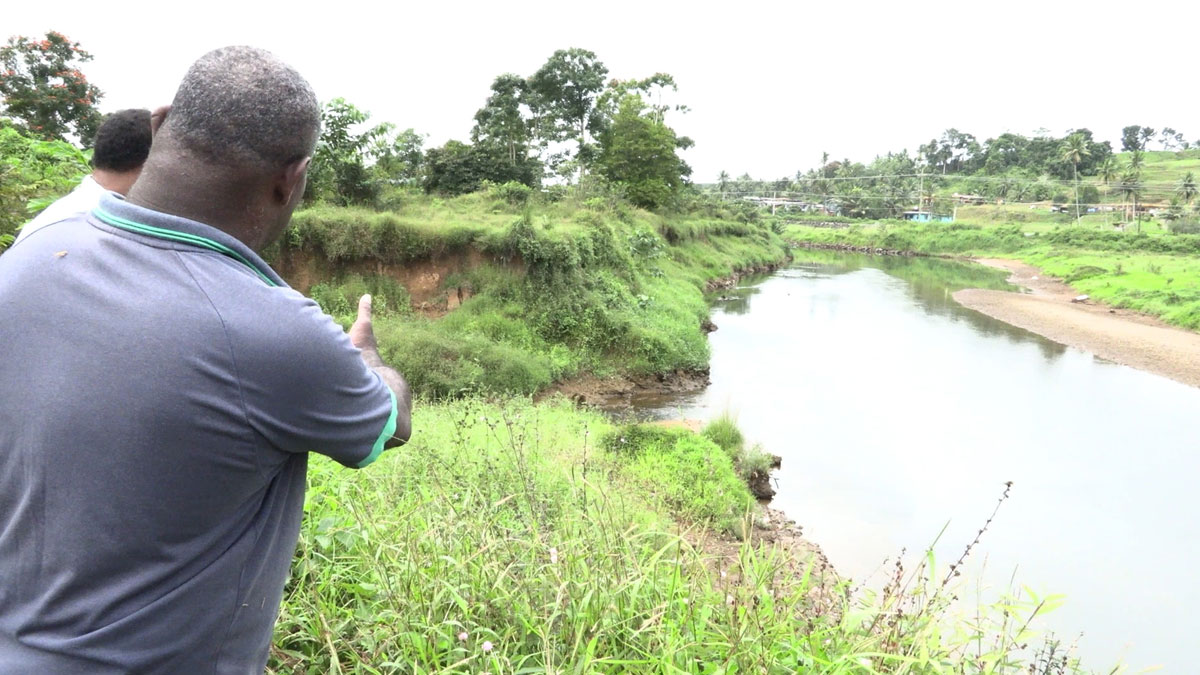 Villagers of Sawani in Naitasiri are reiterating their call to the government to assist them in countering the effects of climate change as river landslides are now becoming a real challenge for them and the villagers can lose out on their identity.

Sawani Village Headman, Anare Batigai says the Minister for Waterways, Doctor Mahendra Reddy had promised them in 2020 that the Government will assist them in mitigating the issue and building a seawall but as of now, nothing has been done.

Batigai adds the last development that he knows that has happened in Sawani Village was more than 40 years ago.

During the Naitasiri Provincial Council Meeting in June this year, Prime Minister Voreqe Bainimarama had advised the villagers to relocate if they see that landslides is a continuous issue at the Waimanu River.

This is after the Vuna District representative Seveci Tavaga sought assistance from Bainimarama for the construction of a concrete seawall.

Tavaga says five families have relocated and river landslide has been an issue.

He says if there is another flood, they will lose their village to a landslide.

Responding to Tavaga's request, Bainimarama says the villagers should look at what is best and relocation is the safest decision.

He says this should not be left to the last minute.

The Village Headman says one of the main issues they are facing is the continuous landslide on the village river bank which is beside the Waimanu River.

Batigai says the village is between two main rivers in Naitasiri, the Waimanu River and the Soso River, and with some developments happening in the area, it has caused these two rivers to join.

Batigai says flooding has been occurring in the Waimanu River for many years but there were no landslides, however, flooding now has caused landslides on the village banks which is something new to them.

He is pleading to the Government to hear their plea to build their seawall as it would be costly for them to relocate 67 households to the new site.

We have sent questions to the Prime Minister and Doctor Reddy for comments from June this year, however, they are yet to respond.