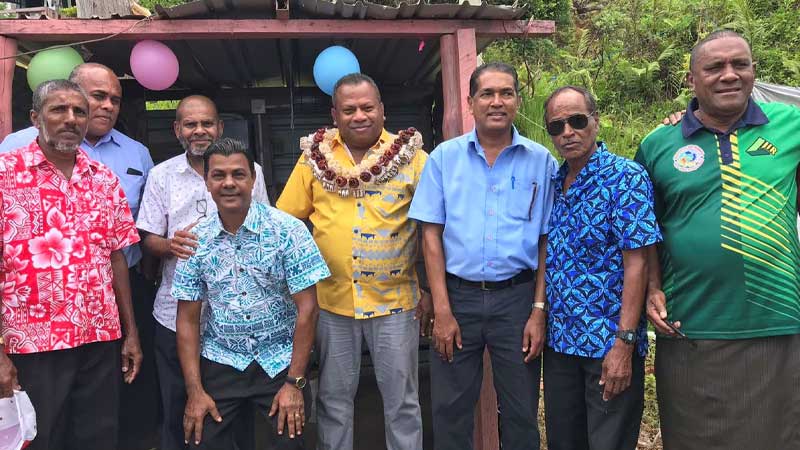 Minister for Disaster Management, Inia Seruiratu says he has been going around the North and urging families who have lost homes to save and invest whatever little money they have on their homes.

Seruiratu says he hopes the people will be taking that responsibility seriously, particularly in protecting their families.

He says government has a responsibility and they are trying to fix all the roads after TC Yasa and TC Ana and they are also trying to bring electricity and water and restore services in the hospitals.

Seruiratu adds they are trying to send all children to school and for them to get to school, they need to get on buses and carriers.

The Minister says that’s their wider responsibility but government is not going to do everything for the people and they are there to supplement self-reliance.

Meanwhile, more than 20 families living in Valebasoga community now have access to clean and safe drinking water with the commissioning of the borehole project.

Good news for drivers as the price of unleaded fuel will decrease to $2.62 from today. The Fijian Competition and Consumer Commission says the ... 60 minutes ago